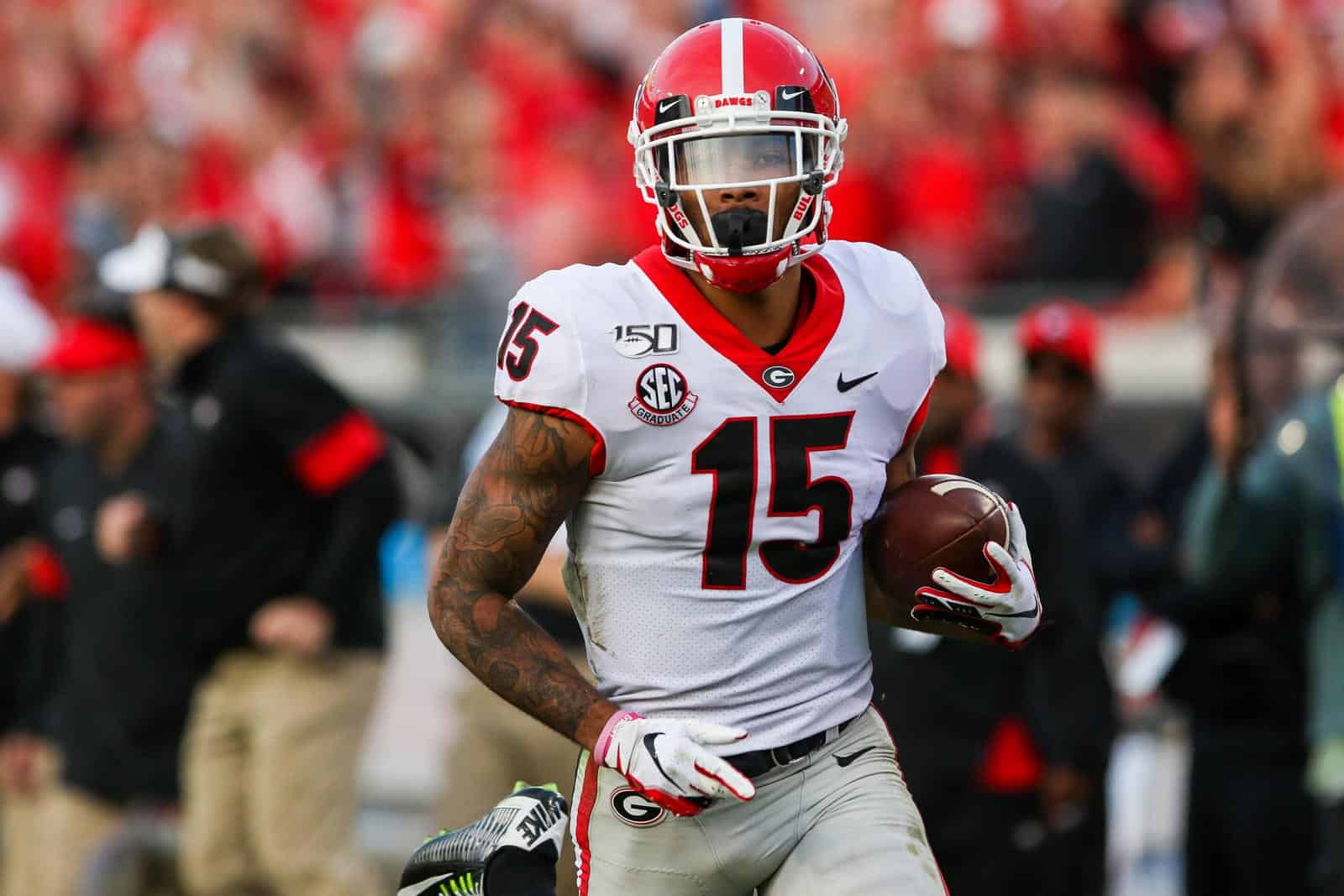 Earlier this week, news broke that UGA wide receiver Lawrence Cager injured his ankle in practice. The extent of the injury was unknown, but news has slowly been trickling out.

On Friday, Lawrence Cager himself posted a message to his Instagram account that indicates he will be out for both the Georgia Tech game and the SEC Championship Game against LSU (h/t @RadiNabulsi).

The energy in Sanford Stadium is undoubtedly electric. I wish it didn’t come to an end like this and if I could go back in time to the beginning and do it again, there isn’t another school I would rather choose. Thank you Dawg Nation for all the great moments this past year. My boys know that we going get that SEC Champ and I’m still with them even if I’m not on the field. Big Dawgs always going to shake back! #GoDawgs

As far as Cager’s availability for Georgia’s post-season College Football Playoff game or bowl game, that remains unknown. Cager may be able to play but might not want to risk further injury as he heads towards a likely career in professional football.

Lawrence Cager transferred to UGA as a graduate earlier this year from Miami (FL). In eight games for the Bulldogs this season, Cager caught 33 passes for 476 yards (14.4 avg.) and four touchdowns.

The 4th-ranked Georgia Bulldogs are set to take on the Georgia Tech Yellow Jackets tomorrow in Atlanta (Noon ET, ABC. On Saturday, Dec. 7, Georgia takes on No. 2 LSU in the 2019 SEC Championship Game at Mercedes-Benz Stadium in Atlanta, Ga.