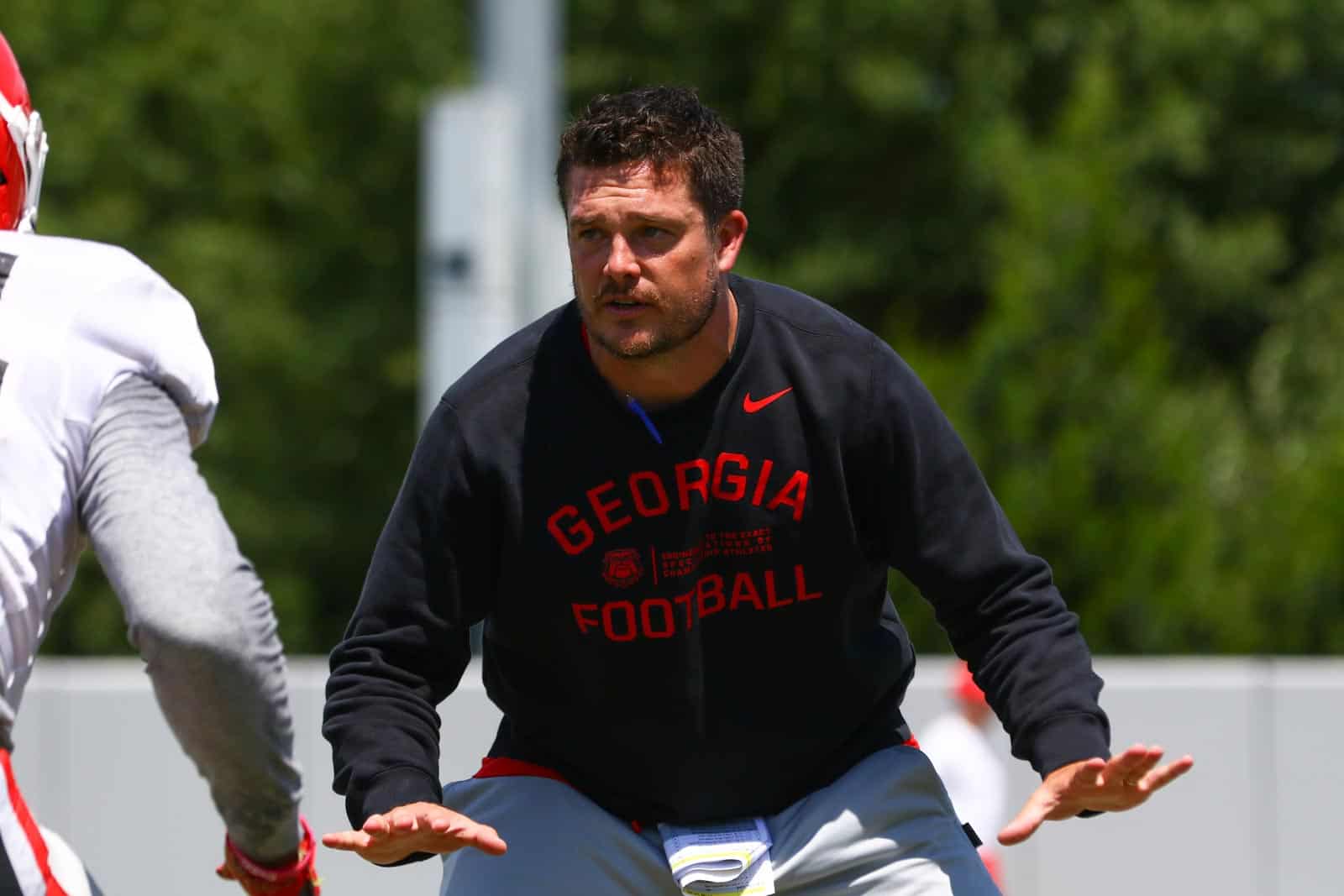 ATHENS, Ga. – Georgia Fain & Billy Slaughter Defensive Coordinator/outside linebackers coach Dan Lanning has been named one of 15 semifinalists for the 2019 Broyles Award, which is presented to college football’s assistant coach of the year.

Lanning is one of three coaches from the Southeastern Conference on the list. Bulldog associate head coach/offensive line coach Sam Pittman was a 2018 Broyles semifinalist. Head coach Kirby Smart won the 2009 honor and was a finalist in 2015 while at Alabama.

From the list of 15, five finalists will be selected and invited to travel to Little Rock, Ark., where the 2019 Broyles Award winner will be announced on Dec. 10th.