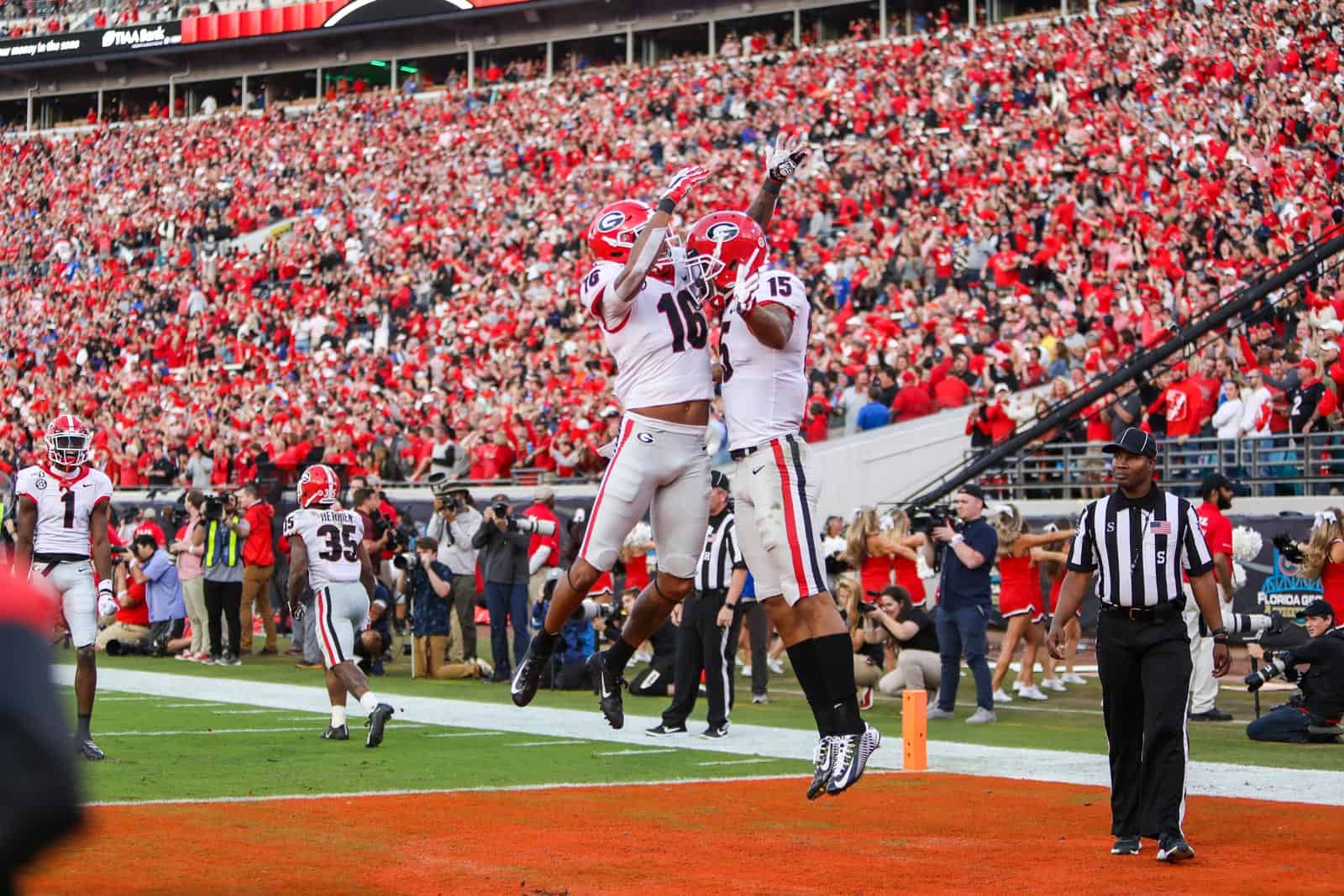 Ohio State is ranked first, and the Buckeyes are followed by LSU, Alabama, Penn State, and Clemson.

Georgia has beaten two teams that are ranked in the first CFP rankings — Florida is No. 10 and Notre Dame is No. 15. The Bulldogs play at No. 11 Auburn on Nov. 16 and could face No. 2 LSU or No. 3 Alabama in the SEC Championship Game.

Georgia’s next game is this Saturday at home against the Missouri Tigers. The game will be televised by ESPN at 7:00pm ET.