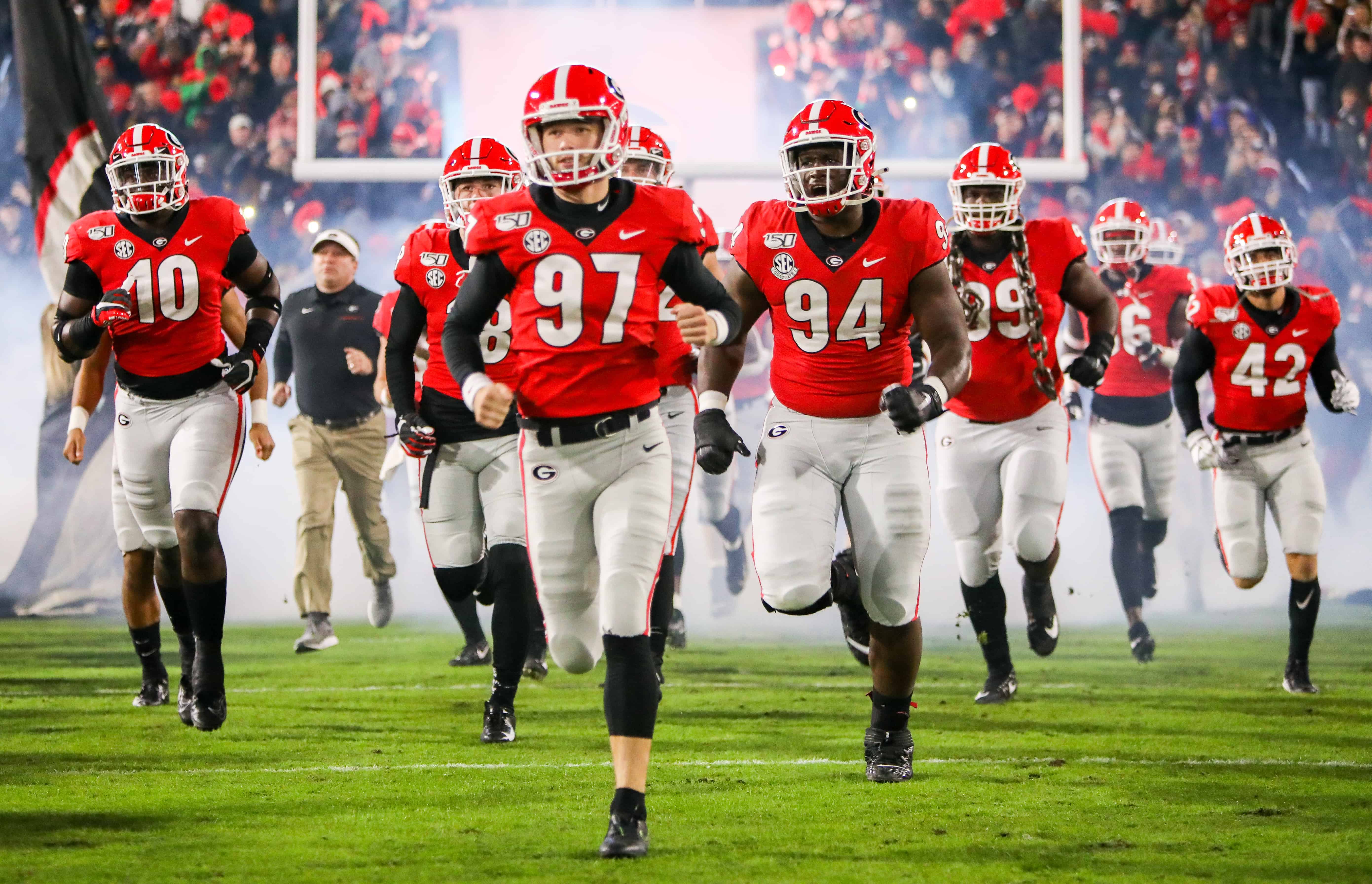 Georgia moved up by virtue of defeating Missouri over the weekend, 27-0, coupled with Alabama falling to LSU at home, 46-41, and Penn State falling to Minnesota at home, 31-26.

Georgia has beaten two teams that are ranked in the latest CFP rankings — Florida is No. 11 and Notre Dame is No. 16. Both teams dropped one spot from last weeks rankings.

The Bulldogs play at No. 12 Auburn this weekend and could face No. 1 LSU or No. 5 Alabama in the SEC Championship Game.

Georgia’s next game is this Saturday on the road against the Auburn Tigers. The game will be televised by CBS at 3:30pm ET.