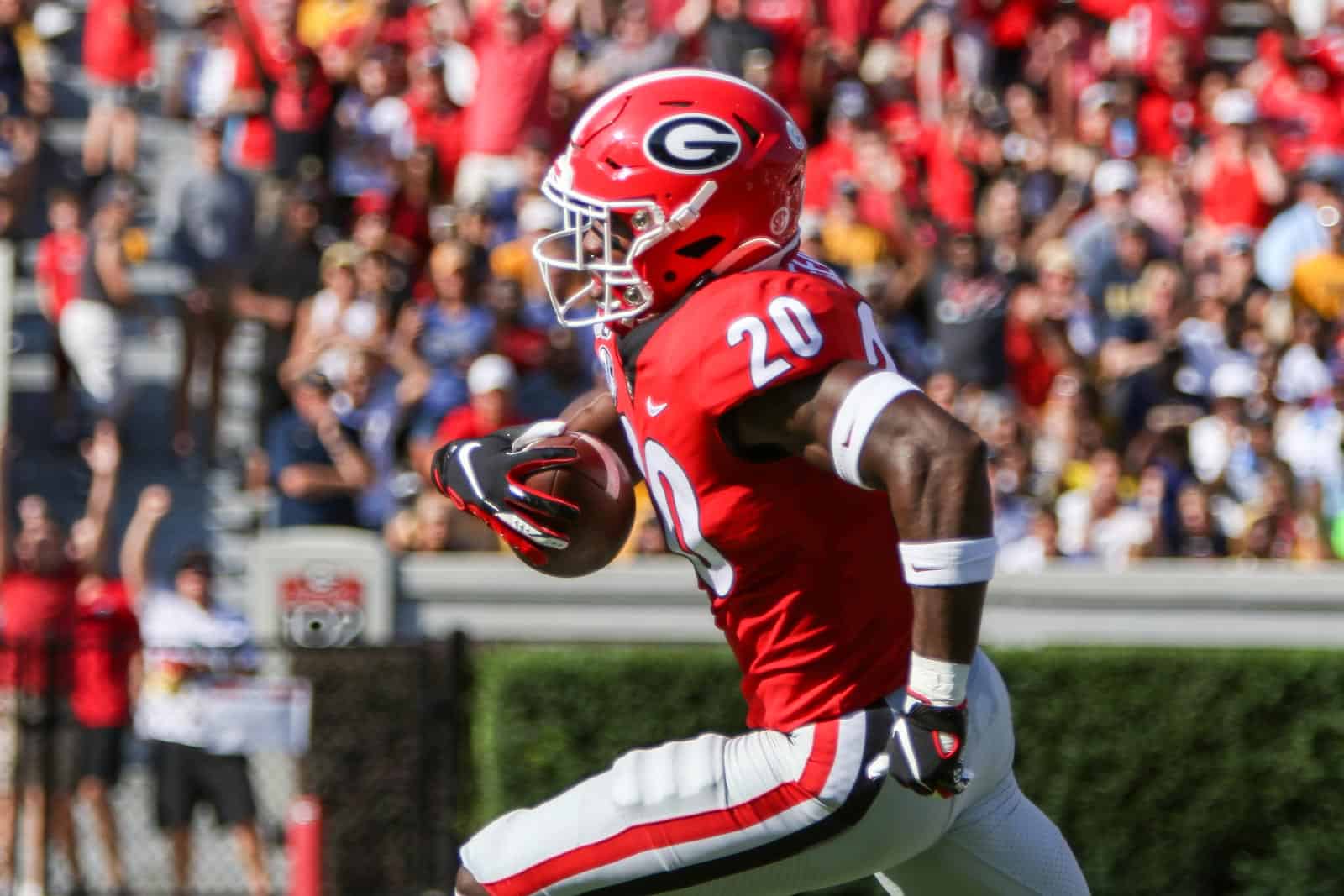 ATHENS, Ga. – Georgia graduate safety J.R. Reed has been named one of three finalists for the 2019 Paycom Jim Thorpe Award, given annually to the nation’s best defensive back in college football.

Reed, a native of Frisco, Texas, joins LSU’s Grant Delpit and Ohio State’s Jeff Okudah as finalists, according to an announcement from the Oklahoma Sports Hall of Fame. Reed is already a finalist for the Bronko Nagurski Trophy and was a semifinalist for the Bednarik Award, which are both given to the nation’s top defenders.

The winner of the 2019 Thorpe Award will be announced on Thursday, Dec. 12, at ESPN’s Home Depot College Football Awards Show, which will be held at the College Football Hall of Fame in Atlanta.

Former Bulldog All-American and current New York Giants defensive back Deandre Baker won the 2018 Thorpe Award. The only other finalist in Georgia history was Pro Football Hall of Famer Champ Bailey in 1998.

Reed is fourth on the team with 46 tackles, including two tackles for loss, and has one of the team’s six interceptions. Starting a team leading 40 straight games, Reed forced a fumble during the shutout victory over Kentucky and collected a fumble that he returned 14 yards for a touchdown earlier this season against Murray State.