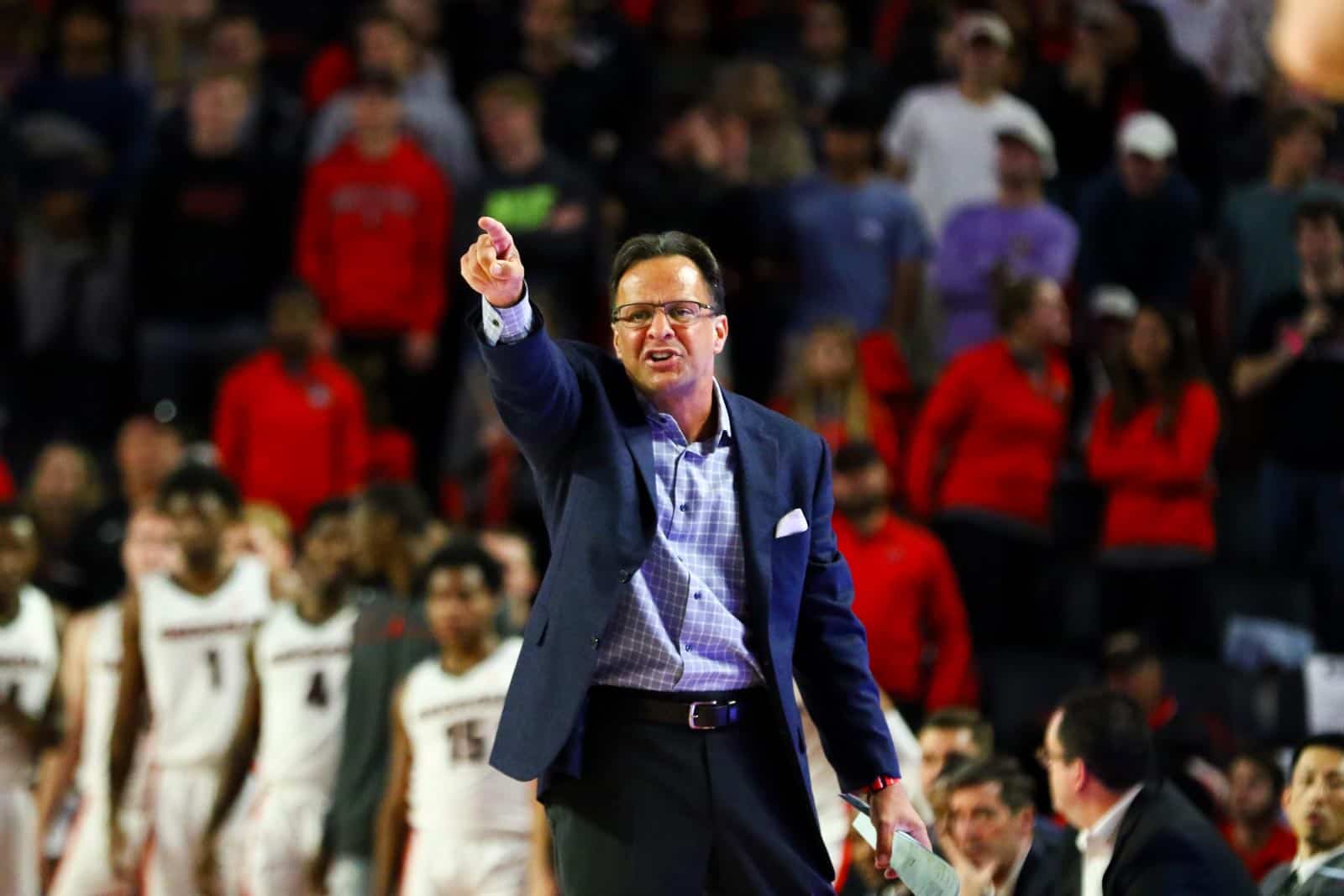 ATHENS, Ga. — Georgia Basketball has signed four standouts to letters-of-intent to play for the Bulldogs beginning next season, head coach Tom Crean announced on Monday. Two in-state prep prospects – Kadarius “K.D.” Johnson and Josh Taylor – and a pair of junior college teammates – Jonathan Ned and Mikal Starks – will play collegiately for Georgia. The class is listed at No. 24 nationally in the 247Sports.com composite rankings.

Taylor, who is 6-8 and 200 pounds, played two seasons at Columbia High in Atlanta before helping Greensboro (N.C.) Day School win the 2019 North Carolina Independent School Athletic Association (NCISSA) Class 4A state title. Taylor will return to Georgia and will play at Norcross High School this season. Johnson is rated as a four-star prospect by 247Sports.com and rivals.com. In national rankings, he has been tabbed as the No. 118 recruit by 247Sports.com, as well as No. 124 by rivals.com and the No. 144 in the 247Sports.com composite.

“What stood out about Josh right away was his level of rebounding,” Crean said. “His ability to play end to end, his desire to rebound the ball which is going to be a huge thing for us moving forward, inside of this team. I like his length—I like his height. I think there’s a lot of upside to him, offensively. He likes to defend. He likes to block shots he runs end to end, and we’re excited to have him

Ned and Starks are teammates at Eastern Florida State College in Melbourne, Fla. The 247Sports.com composite junior college prospect rankings list Starks as the No. 4 player in the nation and Ned at No. 7.

Ned is 6-9, 205 pounds and originally from Brentwood, Calif. As a freshman at Eastern Florida State, he averaged 9.8 points and 5.7 rebounds per game. In 36 games played, Ned recorded 17 double-figure scoring outputs, with three 20-point outings and a season-high 25 points against Harford Community College. Ned was a standout at Heritage High School, where he scored 1,331 points to finish second on the school’s all-time scoring list and was twice named the All-Bay Valley Athletic League’s Most Valuable Player.

“Jonathan Ned is going to be outstanding,” Crean said. “He can shoot the ball. He made 45 threes last year as a freshman. He is 6-8. He can play numerous positions. He’s already had a game of 17 rebounds this year. He’s from California. He was one of those kids that was under-recruited – went to junior college – to change his lot, and that’s exactly what he did. He’s versatile. He can pick and pop. He can drive it. You can play through him. I think he’s going to get better and better to that extent.”

Starks, who is 6-0 and 175 pounds, is from Miami, Fla. Starks averaged 5.1 points and 2.8 assists as a freshman at Eastern Florida State last season. He posted a pair of double-digit performances, with a season-high 12 points versus Harcum College. Starks is a product of Palmetto High School. There he led Palmetto’s Panthers to the school’s first-ever Greater Miami Athletic Conference (GMAC) title in boys’ basketball in 2018. Starks notched a double-double of 15 points and 10 assists in the Panthers’ 76-59 win over South Miami in the tournament final.

Johnson, a 6-1, 180-pound native of Decatur, Ga., played at Southwest DeKalb High School for the past three years. He is rated as a four-star recruit by both 247Sports.com and rivals.com and ranked as the nation’s No. 78 and No. 90 prospect overall, respectively, by those services. Johnson was named Georgia’s 2019 Class 5A Player of the Year by the Atlanta Journal-Constitution after averaging 21.9 points, 5.9 rebounds, 5.3 assists and 4.5 steals per game as a junior. Johnson is slated to play at Hargrave Military Academy in Chatham, Va., as a senior.

“K.D. is a young guy that wanted to be here, and I think he’s doing a really good job of trying to improve and every area that he can,” Crean said. “I think it’s one of the reasons that he went to Hargrave Military Academy, I liked the discipline of that program. I’ve had success in the past with guys that have come out of there. I feel good about him and again he’s another Georgia young man, from a Georgia family that wanted to be here, that helps represent this program I think the right way,”