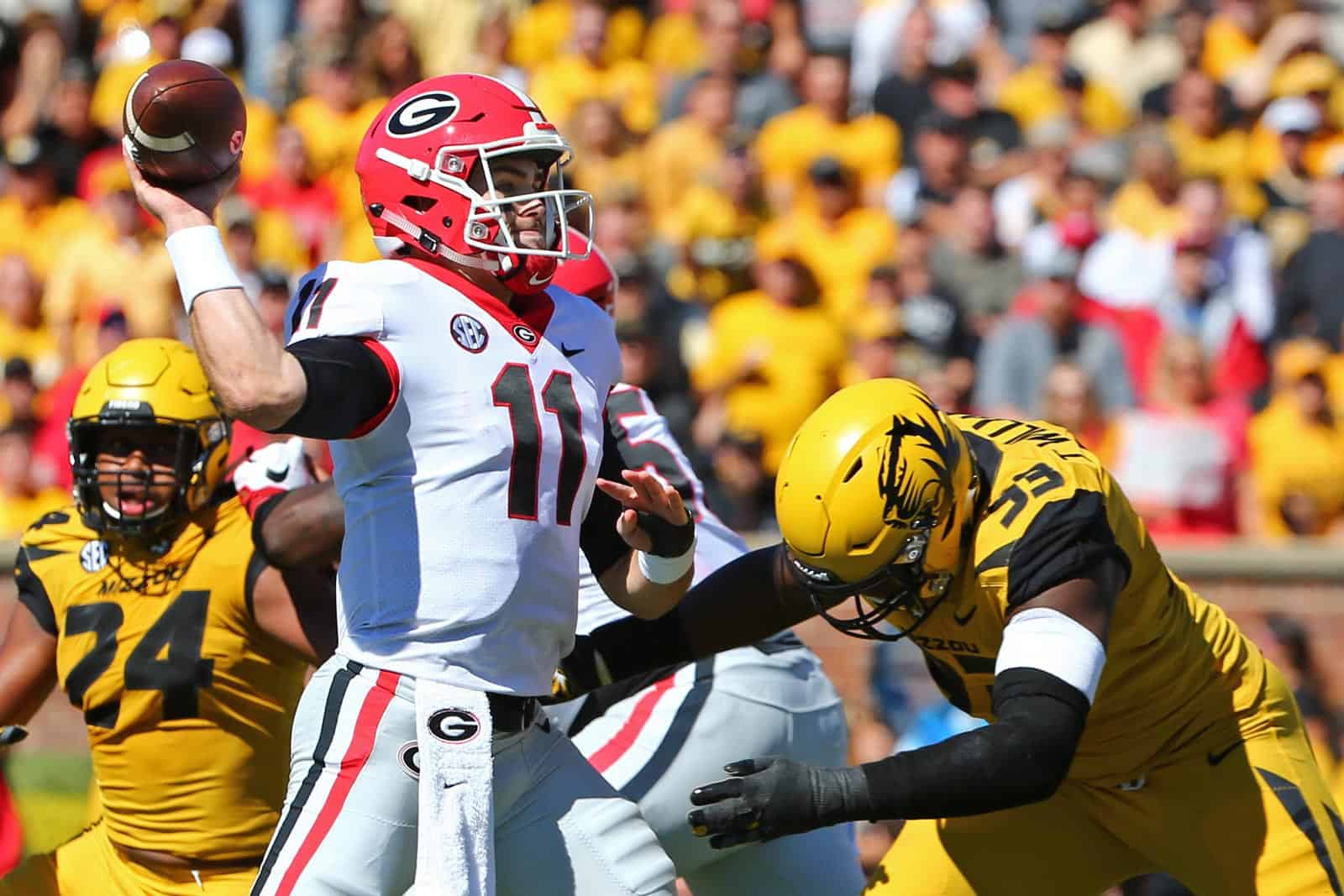 Georgia’s game against the Missouri Tigers at Sanford Stadium in Athens, Ga., on Saturday, November 9 will be televised by ESPN at 7:00pm ET, the SEC has announced.

UGA has defeated the Missouri Tigers five consecutive times dating back to the 2014 season. Last season, the Bulldogs traveled to Columbia and defeated Barry Odoms’s Tigers 443-29.

With Georgia’s five-game winning streak, the Bulldogs have extended their lead in the series to 7-1.

This will be Georgia’s fifth appearance on ESPN this season following their season-opening victory at the Vanderbilt Commodores, a win over the Tennessee Volunteers in Knoxville, a home loss to the South Carolina Gamecocks, and a home win over the Kentucky Wildcats. Georgia has appeared on ESPN2 twice and will make their second appearance on CBS this weekend against Florida.