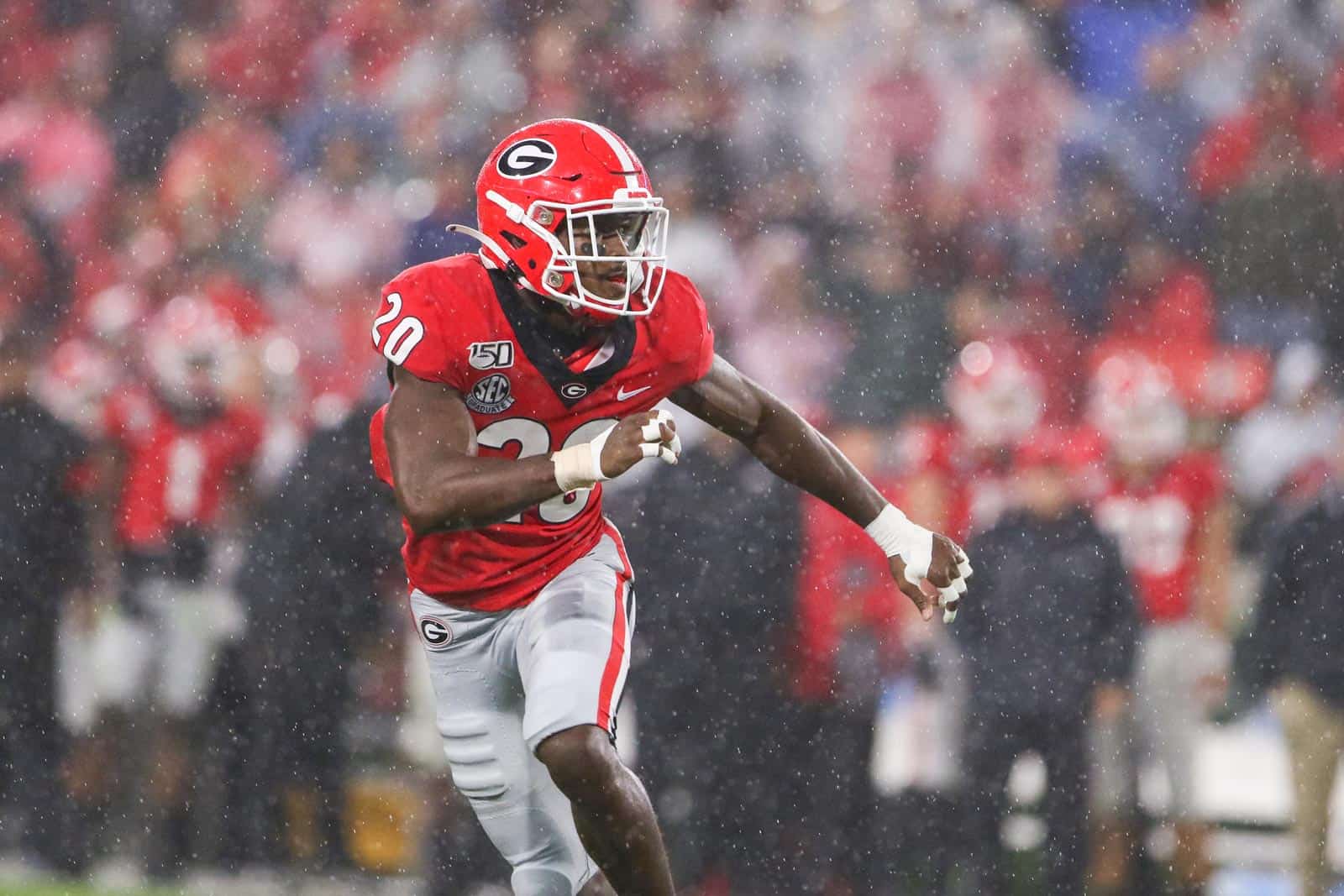 ATHENS, Ga. – A year after Deandre Baker brought Georgia’s first Paycom Jim Thorpe Award back to Athens, Bulldog graduate safety J.R. Reed has been named a semifinalist to the honor given to the best defensive back in college football, according to an announcement from the Oklahoma Sports Hall of Fame.

Reed, a native of Frisco, Texas, is one of 14 semifinalists for the award, including one of four from the Southeastern Conference. Georgia has now had a semifinalist for three straight years with Baker winning the 2018 award and Dominick Sanders earning a spot with the semifinalists in 2017.

The Thorpe Award is based on performance on the field, athletic ability and character. The semifinalists are selected by a screening committee.

Reed leads the Bulldog defensive backfield and is third on the team with 34 stops this season, including two tackles for loss. He forced a fumble over the weekend that Georgia turned into their second touchdown versus Kentucky. Reed also collected a loose ball and returned it 14 yards for a touchdown earlier this season against Murray State.

In 2018, Baker finished with 40 tackles in 13 games and had two picks that he returned for a combined 82 yards to win the Thorpe Award. He also added a forced fumble and a fumble return for the Bulldogs.