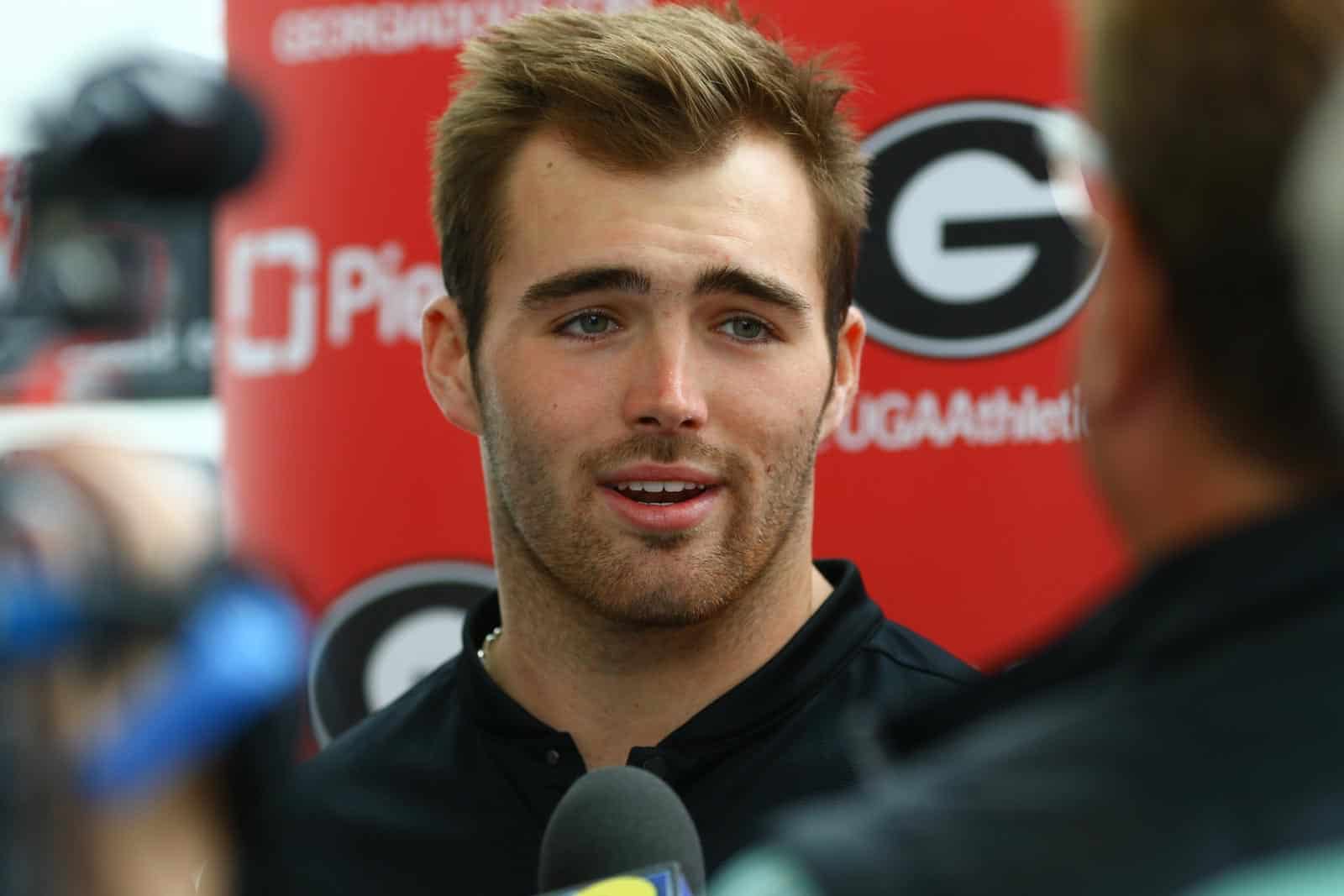 UGA football junior quarterback Jake Fromm has been named to the 2019 Allstate AFCS Good Works Teams, it was announced on Thursday.

From is one of 22 student-athletes named to the team, which was narrowed from a list of 137 nominees by a panel of judges including Kirk Herbstreit (ESPN) and Tim Tebow (former Florida QB).

“Because being a student-athlete is about more than their performance on the field, we’re honored to share the stories of these deserving young men who embody the ‘good’ in college athletics,” said John O’Donnell, president of Allstate’s Western Territory. “At Allstate, we are inspired by their positive impact and we unite in this passion to serve local communities.”

Below is the complete 2019 Allstate AFCA Good Works Team:

Georgia is set to host the Arkansas State Red Wolves on Saturday, Sept. 14 at Dooley Field at Sanford Stadium. The game will be televised by ESPN2 at noon ET.