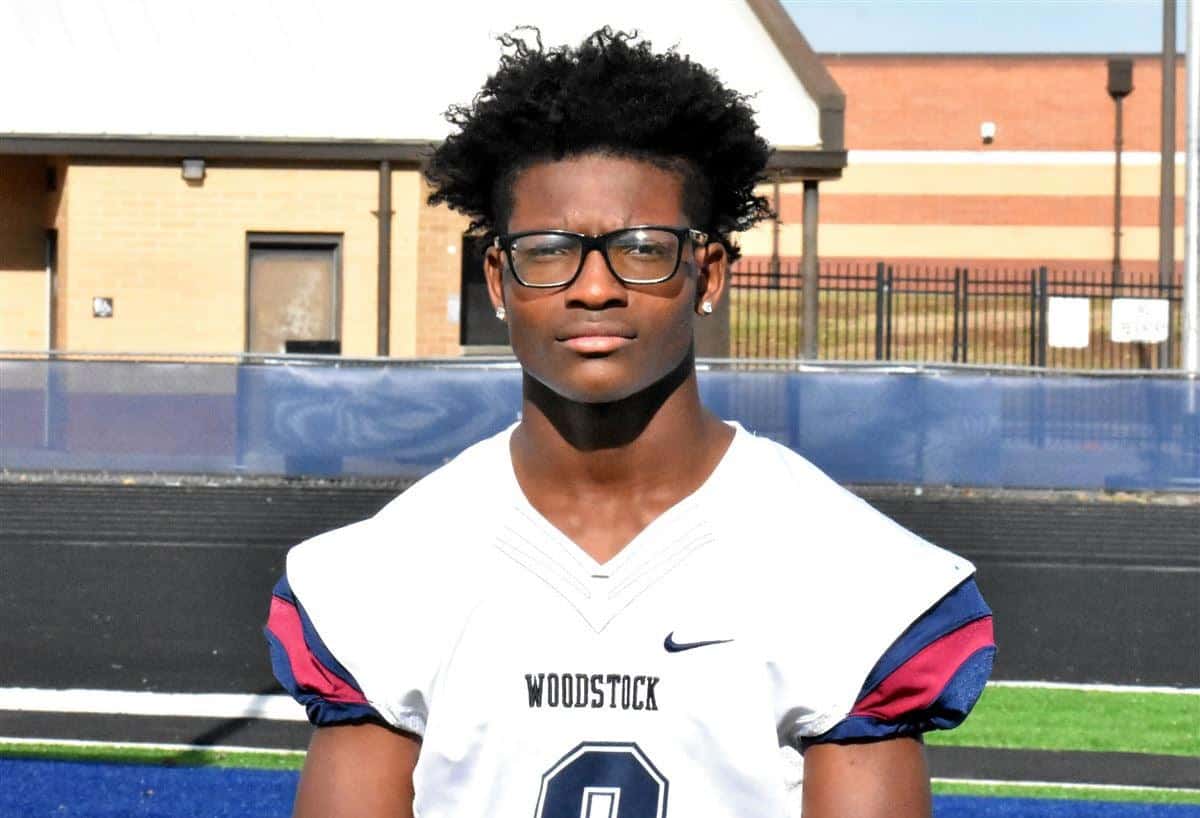 David Daniel, a four-star athlete from Woodstock, Georgia, has committed to the Georgia Bulldogs for the class of 2021.

🚨I originally planned 2 drop my🔝list but after 🙏🏽 I had 2 follow my ❤️ I want 2 thank all the coaches that took time in recruiting me. Some relationships that I built will never be forgotten. Please let me enjoy my decision no interviews at this time✌🏽#GoDawgs 🐶🔴⚫️ pic.twitter.com/y2jVaeU9mk

In the 247Sports Composite, David Daniel is rated as a four-star recruit, the No. 2 athlete, and the No. 41 overall recruit for the 2021 class.

Daniel is also rated as a four-star recruit by Rivals.com. They list him as the No. 3 safety and the No. 81 overall recruit in the country.

The Georgia Bulldogs now have two commitments for the class of 2021. Three-star safety Bralyn Oliver committed to UGA last month.