Mike Peake commits to UGA for class of 2019

Mike Peake commits to UGA for class of 2019 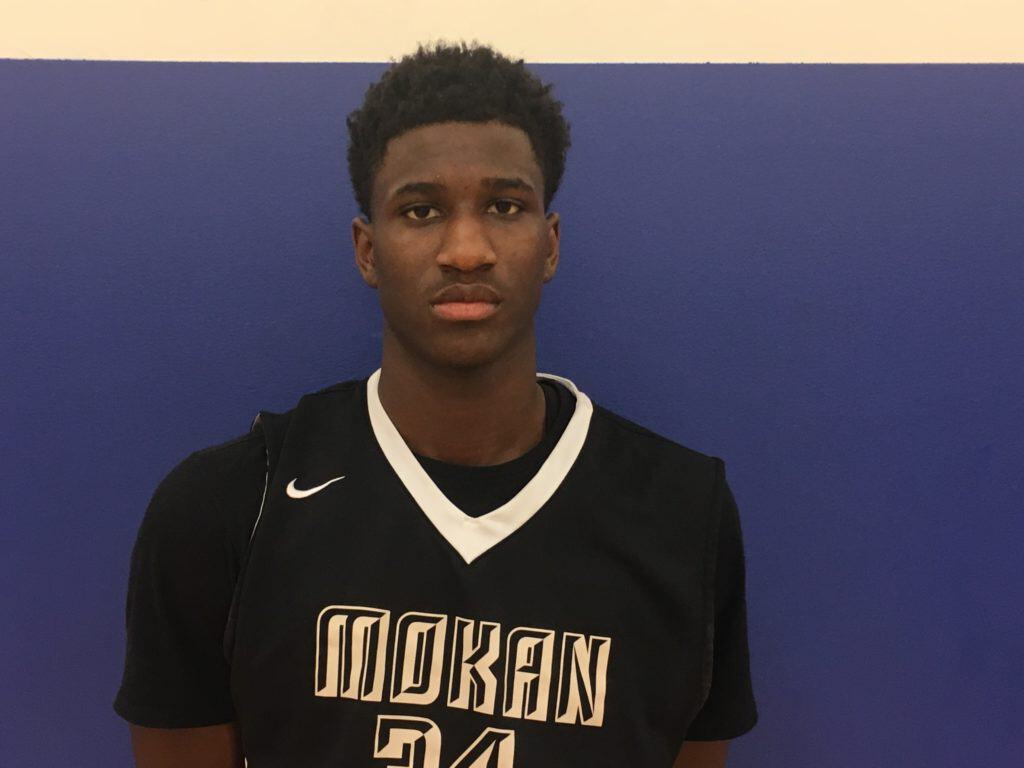 Tom Crean has added another late commitment to his Top 10 ranked 2019 class. Mike Peake, a 6-foot-7, 220-pound power forward from Kansas City, Missouri (Northeast), committed to the Bulldogs on Monday.

“I’m excited to announce that I’ve officially qualified and will be reclassifying to 2019,” Peake told Rivals.com.

“I’m excited to announce my commitment to the University of Georgia. Coach (Tom) Crean has a long history of developing players at the highest level. I’m excited to get to work and give him the chance to develop me.”