Georgia to host Western Kentucky in 2026

Georgia to host Western Kentucky in 2026 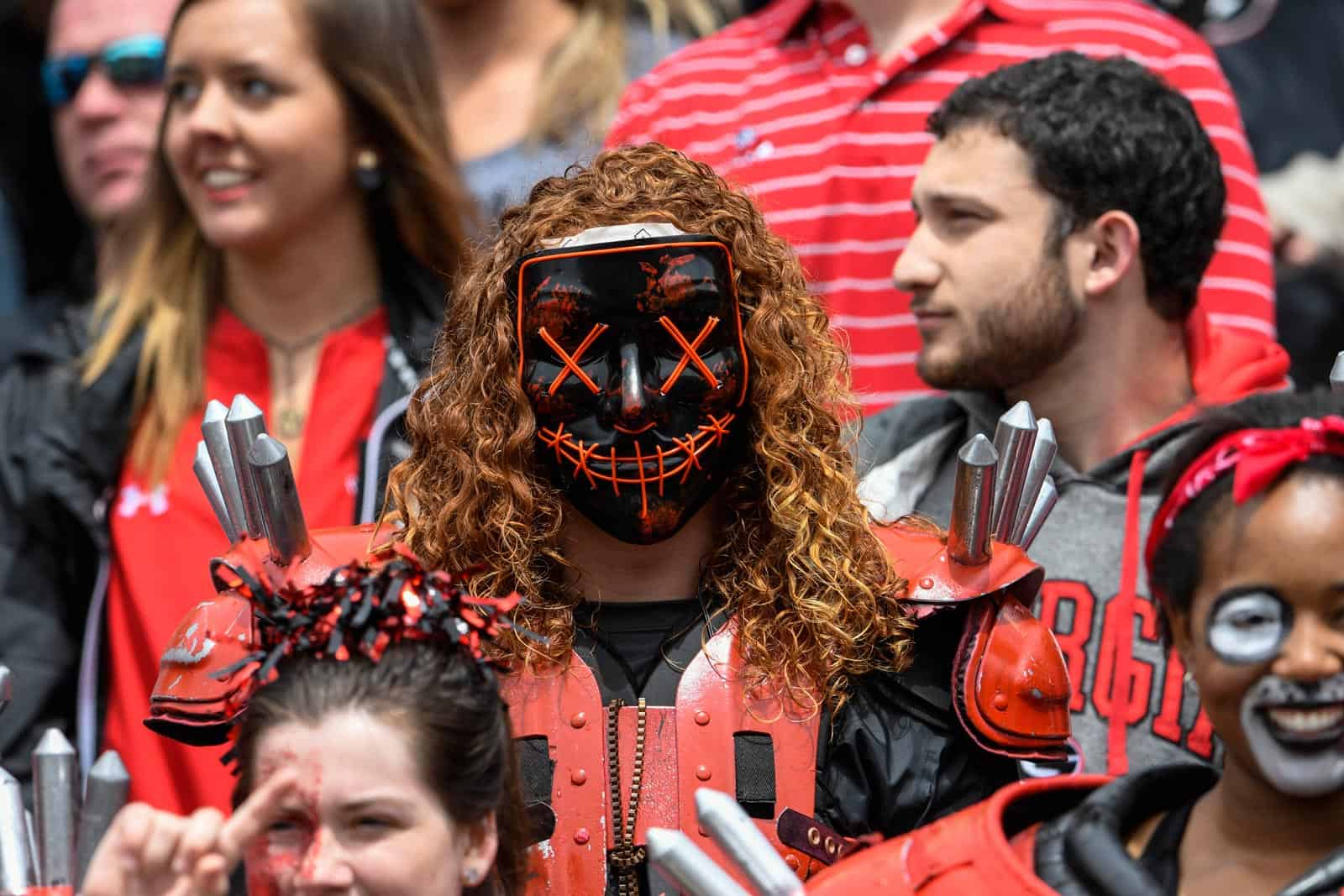 The Georgia Bulldogs will host the Western Kentucky Hilltoppers in 2026, it was announced on Monday.

Georgia will host Western Kentucky at Sanford Stadium in Athens on September 12, 2026. The game will be only the second meeting between the two schools on the gridiron.

The Western Kentucky Hilltoppers compete in Conference USA. The 2019 season will be their first under new head coach Tyson Helton, who was the offensive coordinator and quarterbacks coach at Tennessee last season.

Western Kentucky is the third scheduled non-conference opponent for the Bulldogs in 2026. Georgia is slated to open the season against the UCLA Bruins in Athens on Sept. 5 and will host the in-state rival Georgia Tech Yellow Jackets on Nov. 28 to close out the regular-season.

In SEC play in 2026, Georgia is scheduled to host Auburn, Tennessee, and Vanderbilt at Sanford Stadium and play Florida in Jacksonville (pending a contract renewal). The Bulldogs will travel to take on Kentucky, Missouri, South Carolina, and Arkansas.

Georgia will pay WKU a $1.9 million guarantee for the game in 2026, according to a copy of the contract obtained from Western Kentucky University via a state open records request.