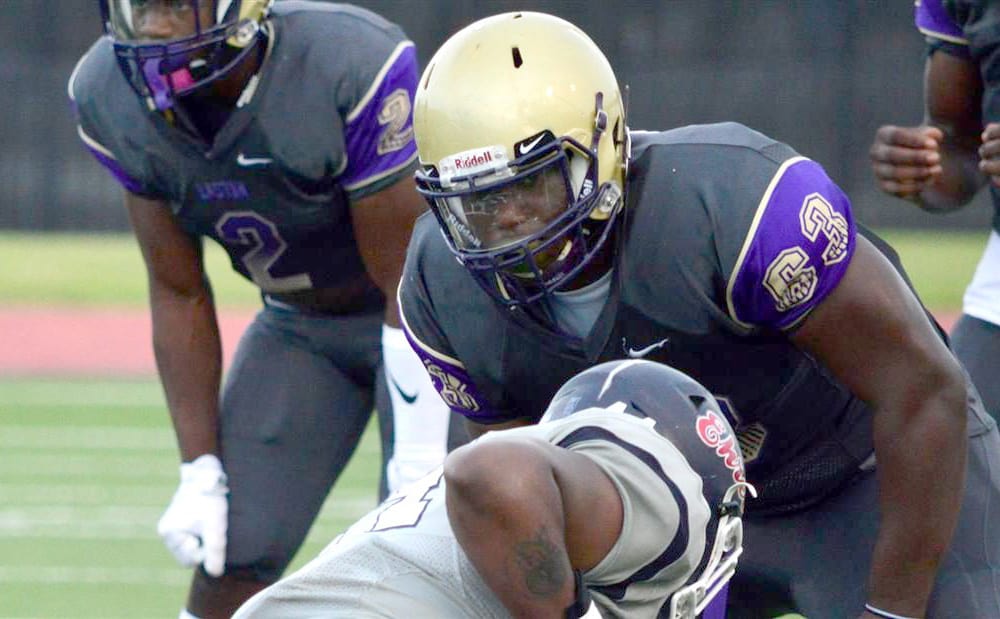 The wait is over I’m a Dawg #AGTG #Yamecita pic.twitter.com/S3qaGYj0En

Sedrick Van Pran (6-4, 305) committed to Kirby Smart and the Bulldogs over Oklahoma, Texas A&M, Alabama, and Arkansas. He also had offers from most of the top schools in the country, including Auburn, LSU, Miami, Mississippi State, Ole Miss, Tennessee, Virginia, West Virginia, and others.

In the 247Sports Composite, Sedrick Van Pran is rated as a four-star recruit, the No. 3 offensive center, and the No. 101 overall recruit for the 2020 class.

Van Pran is also rated as a four-star recruit by Rivals.com. They list him as the No. 72 overall recruit and the best offensive center in the country.