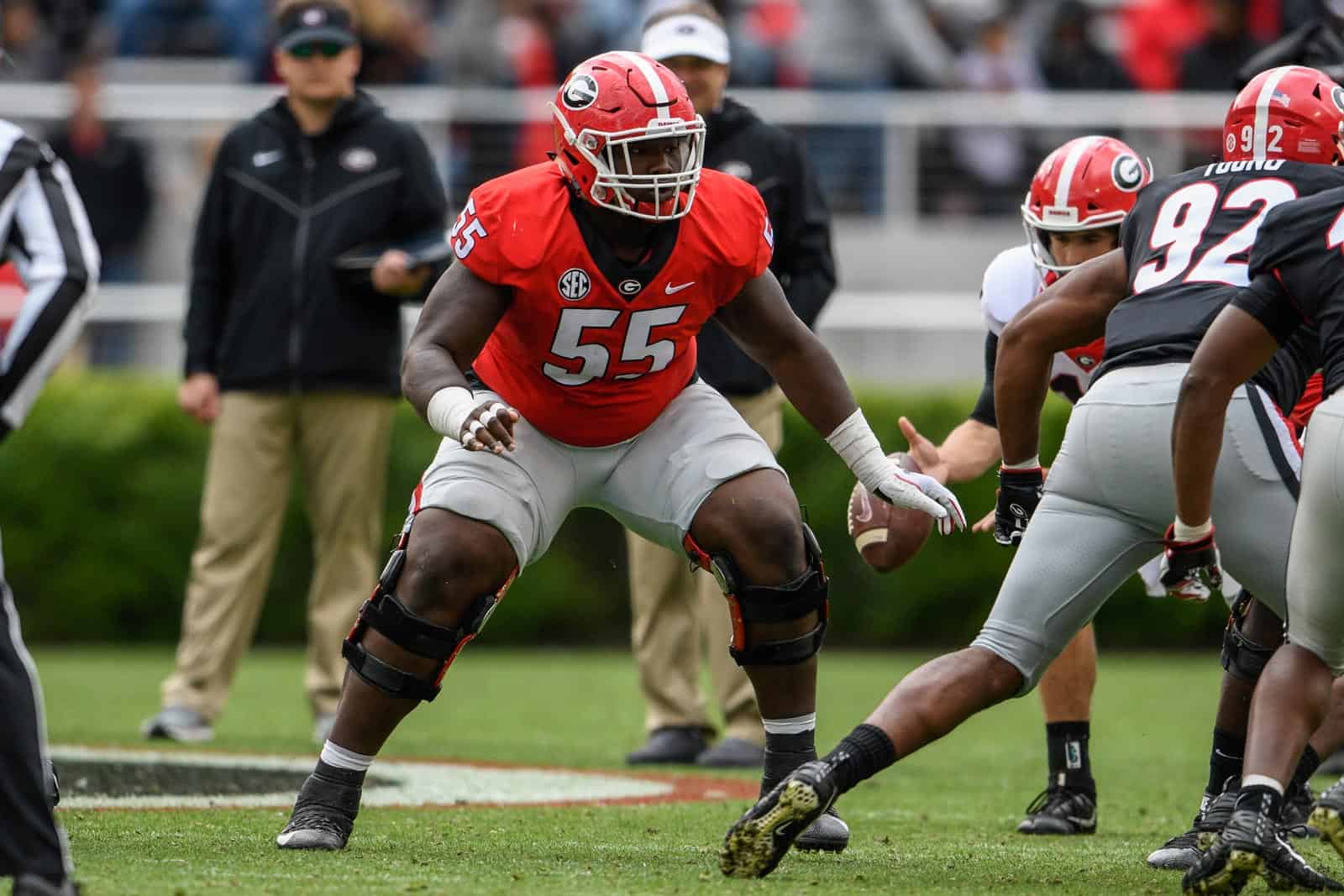 Conference USA leads the Rimington Trophy Watch List with 11 nominations, followed by the Pac-12 with 10 and the Big Ten and SEC with nine each.

Trey Hill (6-4, 330) is a native of Warner Robins, Georgia. Last season as a freshman, Hill appeared in 14 games and started the last four games at right guard.

The Georgia Bulldogs open the 2019 season on Saturday, August 31 at the Vanderbilt Commodores. The game will be televised by the SEC Network at 7:30pm ET.