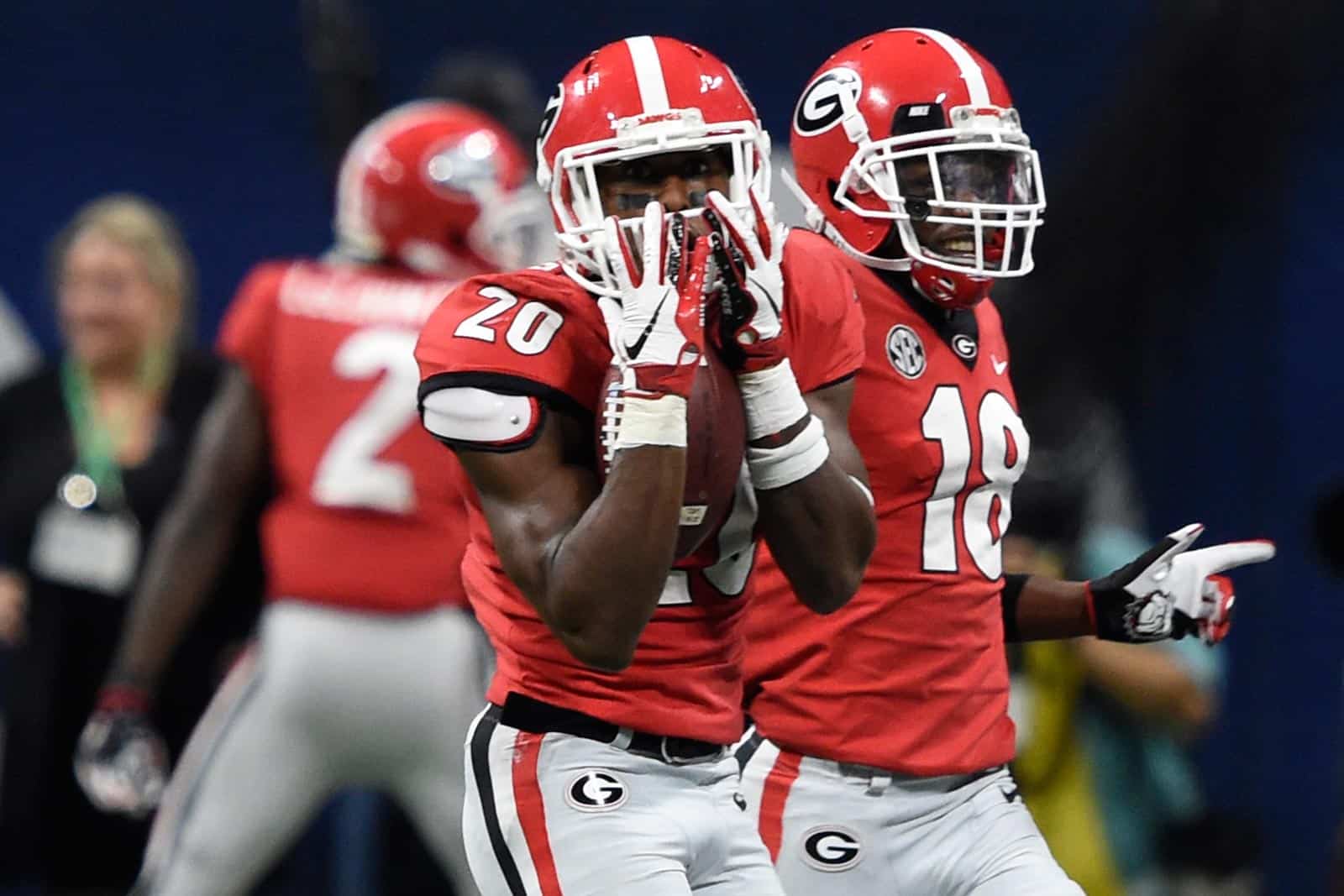 UGA senior defensive back J.R. Reed has been named to the 2019 Bednarik Award Watch List, the Maxwell Football Club has announced.

Last season, Georgia defensive back Deandre Baker was named to the Bednarik Award Watch List. Baker was later named a semifinalist for the award.

J.R. Reed, who hails from from Frisco, Texas, played in all 14 games last season and had 66 total tackles (38 solo, 28 assisted). Reed also had two interceptions and one sack.