Georgia to face Dayton in opening round of 2019 Maui Invitational

Georgia to face Dayton in opening round of 2019 Maui Invitational 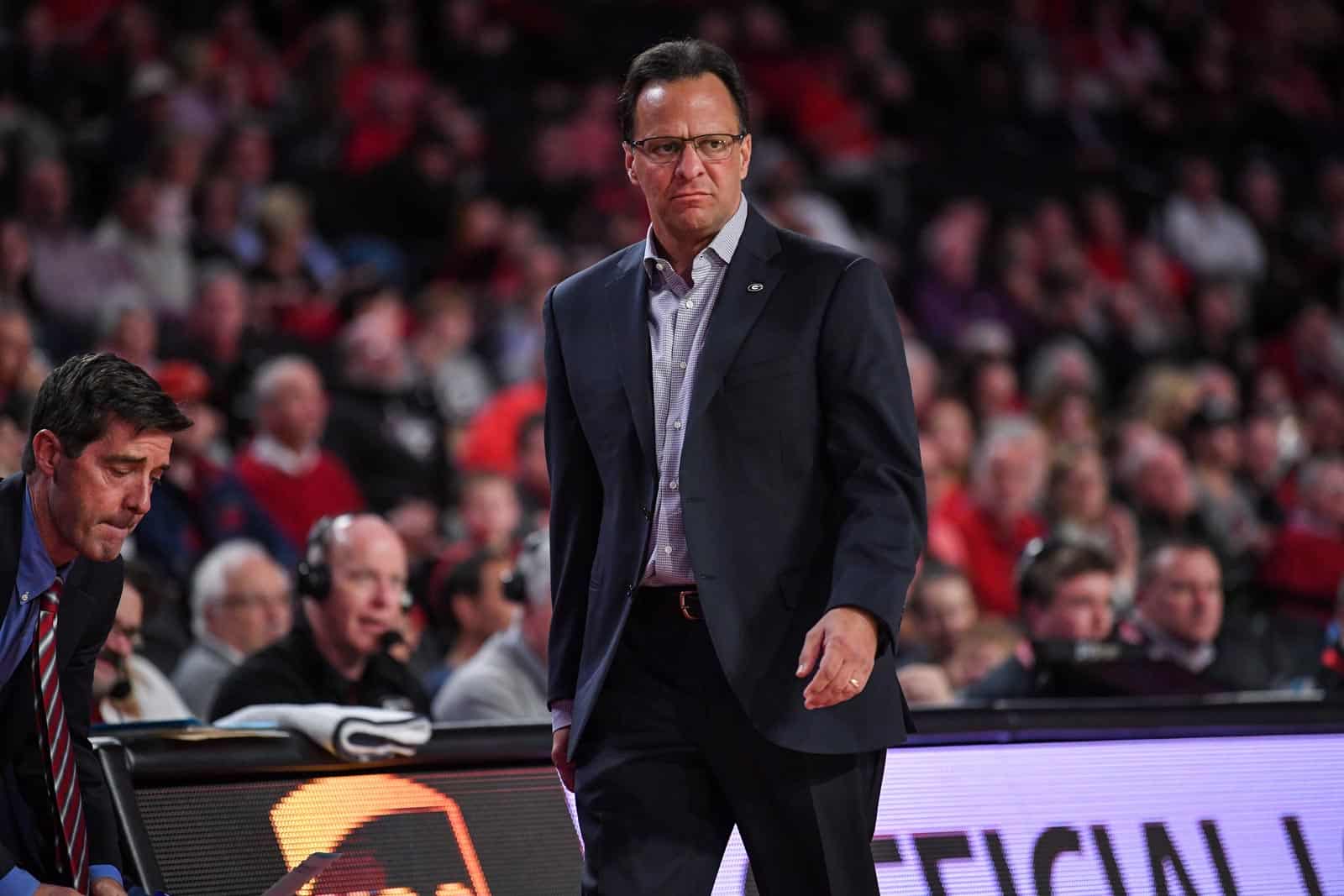 The Georgia Bulldogs will face the Dayton Flyers in the opening round of the 2019 Maui Jim Maui Invitational, it was  announced on Thursday.

Georgia and Dayton will meet in Game 1 of the tournament on Monday, Nov. 25 at Lahaina Civic Center in Maui, Hawaii. The game will be televised by ESPN2 at 9:30am HT/2:30pm ET.

Should UGA win, they would play the winner of Game 2 between Virginia Tech and Michigan State. All games of the 2019 Maui Invitational will be televised by ESPN, ESPN2 or ESPNU, and streamed via ESPN3.

“It’s another great year for the Maui Jim Maui Invitational, with several teams expected to have big seasons ahead of them,” Tournament Chairman David Odom said. “This field features a spread of young and experienced talent – both from the players and the coaches. We’re looking forward to seeing who will take home the Wayne Duke Championship Trophy in the unbeatable atmosphere that is the Lahaina Civic Center this November.”