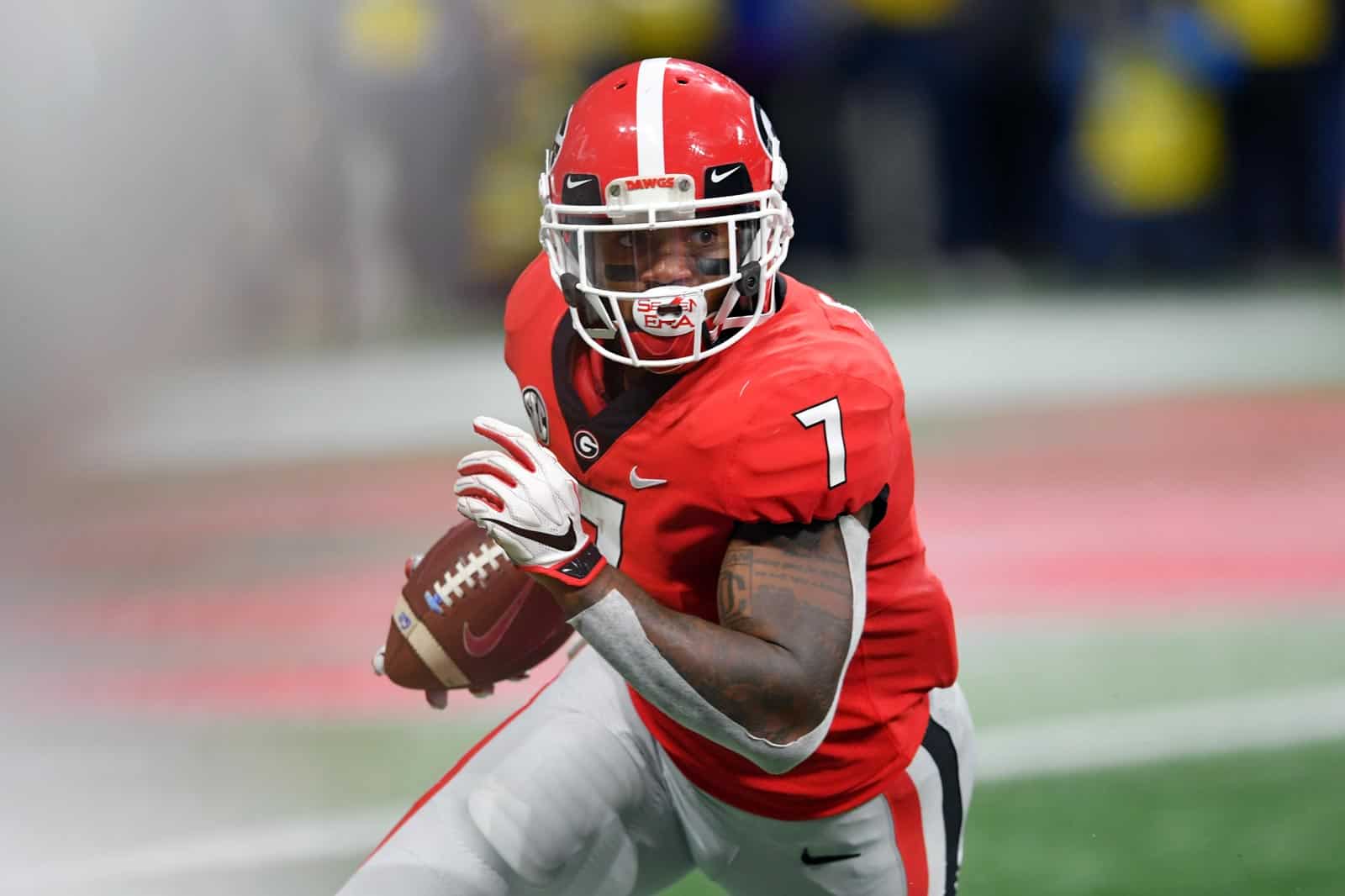 UGA junior running back D’Andre Swift and junior quarterback Jake Fromm have been named to the 2019 Maxwell Award Watch List, the Maxwell Football Club has announced.

This is the second consecutive season that both D’Andre Swift and Jake Fromm have been named to the Maxwell Award Watch List.

As a freshman playing behind Nick Chubb and Sony Michel, Swift rushed 81 times for 618 yards (7.6 avg.) and three touchdowns. Swift also caught 17 passes for 153 yards and one touchdown.

In two seasons in Athens, Jake Fromm has led the Bulldogs to two SEC Championship Game appearances, winning in 2017, a 2018 Rose Bowl Game win over Oklahoma, and an appearance in the National Championship game following the 2017 season.

The Georgia Bulldogs are slated to open the 2019 season on Saturday, August 31 at the Vanderbilt Commodores. The game is set for 7:30pm ET on the SEC Network.