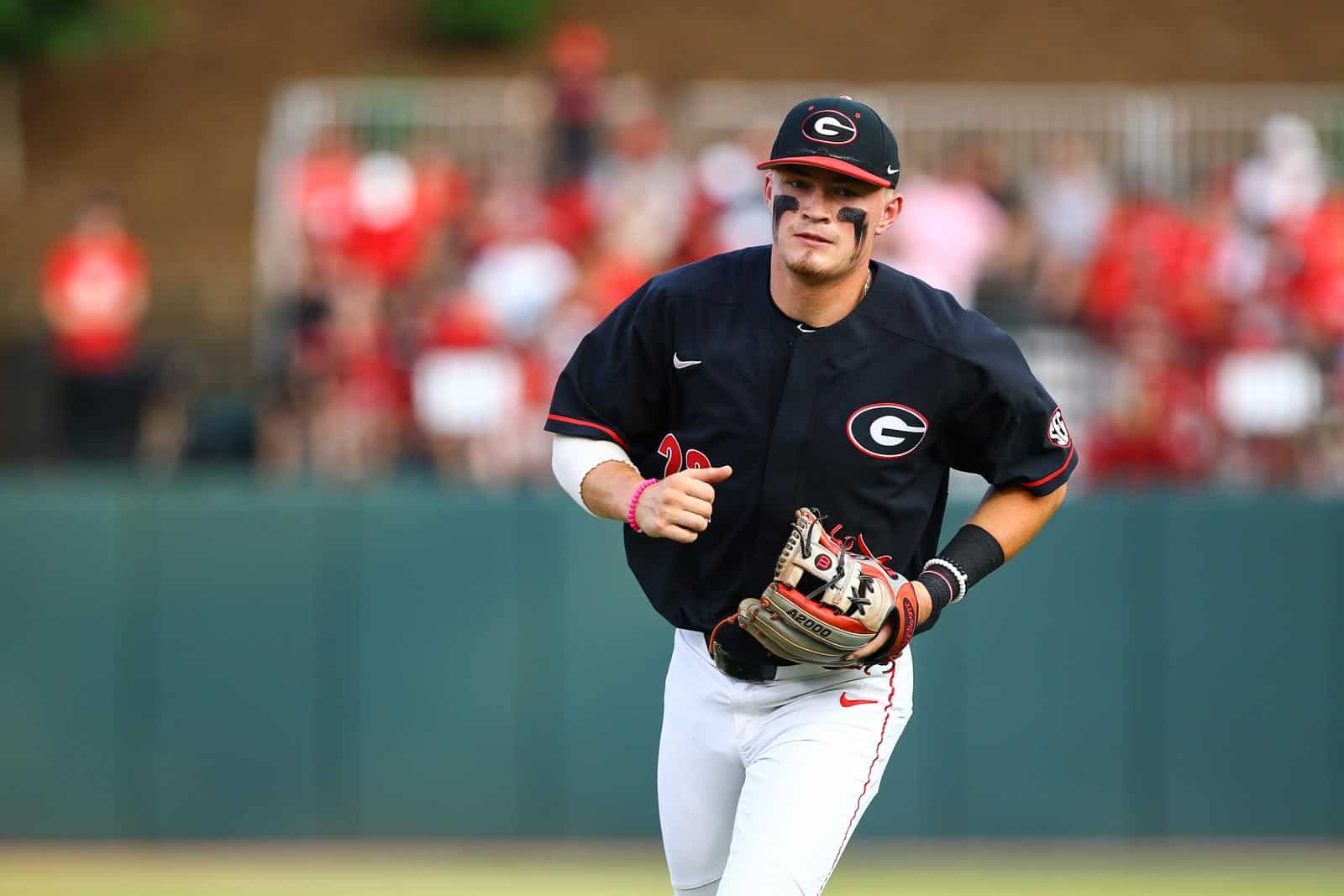 “In the end, we felt that Aaron’s impact on the mound, where he factored in the decision in 15 of his 17 appearances, his steady bat and his outstanding play at third base put him just a tick above the others,” said George Watson, chairman of the Olerud Award selection committee. “Plus his ability to positively affect the lives of others off the field makes him the perfect example of what the Olerud Award is all about. We are excited to see what the future holds for him.”

A second-round draft pick by the Colorado Rockies in last week’s Major League Baseball First-Year Player Draft, Schunk helped lead the Bulldogs to a No. 4 National Seed in the NCAA Tournament and a final record of 46-17. He became the first Bulldog in nine years to capture the “Triple Crown,” leading the team with a .339 average, 15 home runs and 58 RBI. On the mound, he tallied 12 saves to go with a 1-2 record and a 2.49 ERA in 17 appearances. Earlier this week, Schunk was named a first team All-American as a utility player by Baseball America along with other multiple All-America and All-Region squads by various outlets. Additionally, Schunk is a Dean’s List student and a three-year member of the SEC Academic Honor Roll. He earned a spot on the 2019 SEC Community Service Team. Schunk signed a professional contract with the Rockies earlier this week.

“We are honored that Aaron has been selected as this year’s John Olerud Award winner,” said Georgia’s Ike Cousins head baseball coach Scott Stricklin. “It’s a tremendous accomplishment for him and well-deserved. He’s been an outstanding representative of the Georgia baseball program on and off the field throughout his career.”

The John Olerud Two-Way Player of the Year Award is named for the former Washington State University standout who achieved success both as a first baseman and left-handed pitcher during the late 1980s and who was inducted into the National College Baseball Hall of Fame in 2007. The College Baseball Foundation (CBF) will present Schunk the 2019 award later this year. The other finalists this year were Will Mattiessen (Stanford), Alec Burleson (East Carolina), Tristin English (Ga. Tech) and Davis Sharpe (Clemson).