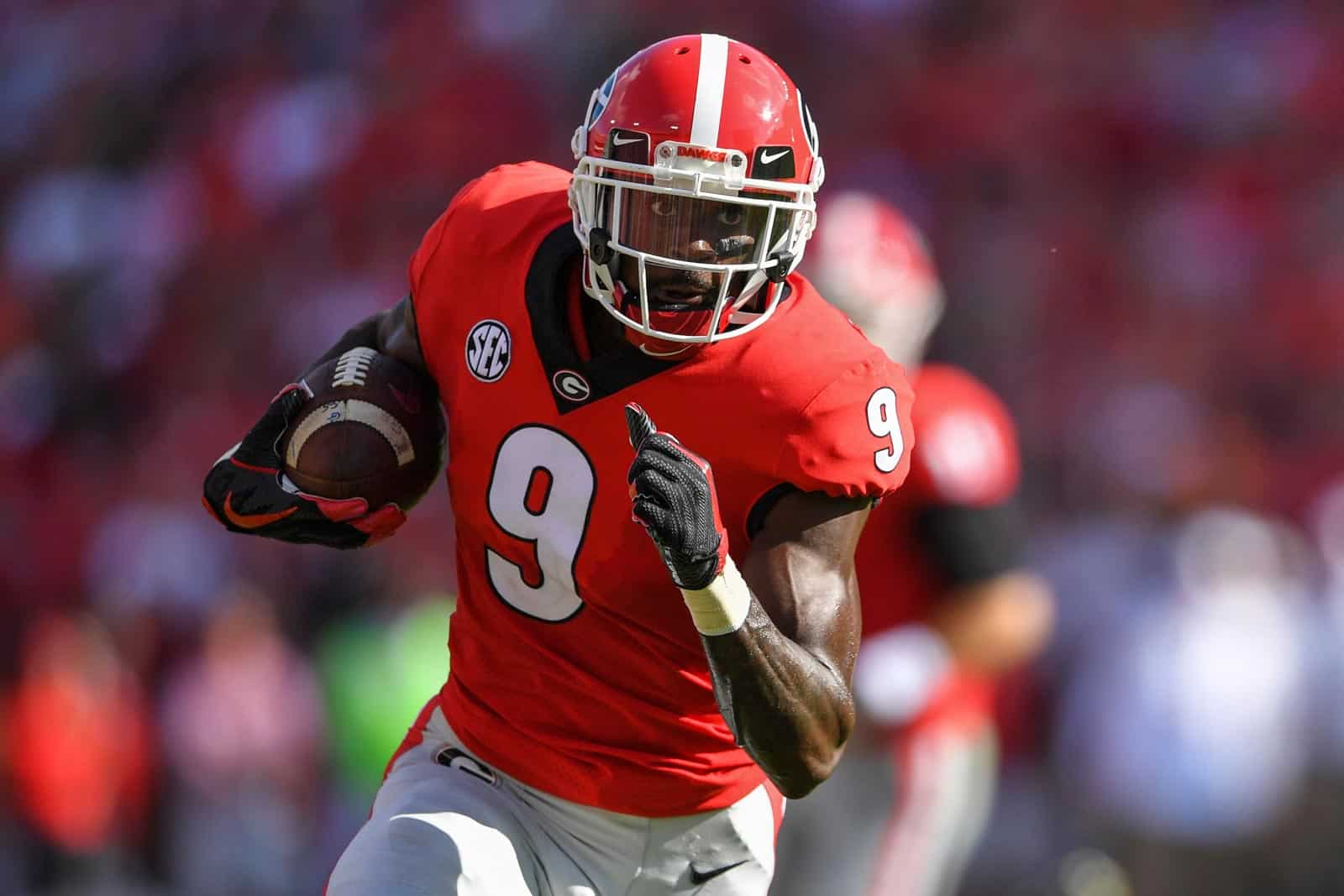 Junior wide receiver Jeremiah Holloman has been dismissed from the UGA football team, according to a report by The Covington News.

Per the report, Holloman is the subject of an assault against a female that occurred after the G-Day Game in 2018. The victim of the assault filed a report with the University of Georgia Police Department on June 2, 2019.

The incident report indicates that Holloman choked the victim and later punched her in the face. She reportedly went to Piedmont Athens Regional Medical Center after the incident and received six stitches.

UGA Athletics has not issued an official statement on the dismissal of Jeremiah Holloman, but The Covington News reached out to head coach Kirby Smart, who offered a comment.

As a sophomore for the Georgia Bulldogs, Holloman caught 24 passes for 418 yards and five touchdowns.