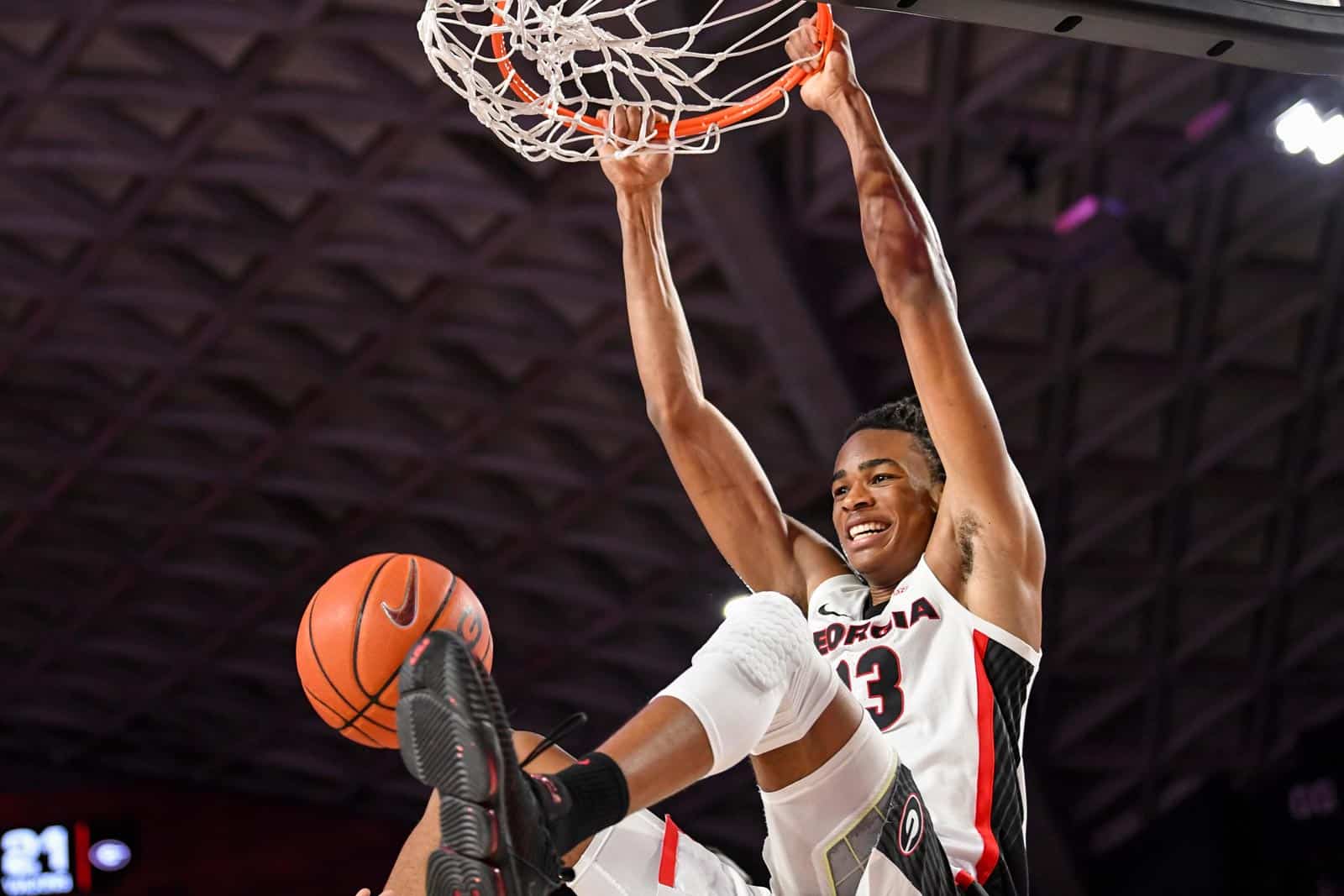 UGA’s Nicolas Claxton was selected 31st by the Brooklyn Nets in the 2019 NBA Draft on Thursday evening.

Claxton was selected first in the second round of the draft. He missed by one spot being only the eighth Georgia Bulldogs men’s basketball player to be selected in the first round of the NBA Draft.

This will be a great opportunity for ⁦@_claxton33⁩ to build his career and to develop with the ⁦@BrooklynNets⁩ I was always hopeful that he’d end up with an organization that was totally committed to player development and Brooklyn definitely is. ⁦ pic.twitter.com/F4HZo47I8m

The @BrooklynNets are on such an upswing. Sean Marks is running a high level operation and Kenny Atkinson can really coach and develop and they are surrounded by a tremendous staff. They were fun to watch and are really moving up. A great place for @_claxton33

“I was here two of three weeks ago on a visit and worked out for the team,” Claxton said. “I really enjoyed it. To be picked here is a blessing, and I’m ready to get to work for Brooklyn. I feel like God, he already has everything planned out for me. I’m just following his footsteps.”

The most recent Bulldog drafted in the opening round was Kentavious Caldwell-Pope, who was selected eighth overall by the Detroit Pistons in 2013, good enough to be a lottery pick.

Nicolas Claxton signed with the Georgia Bulldogs in November of 2016 under former head coach Mark Fox. He played at Legacy Charter School in Greenville, South Carolina.

“We are all very happy for Nic,” head coach Tom Crean said. “Being drafted by an organization on the upswing like the Brooklyn Nets that is so well run by Sean Marks and well coached by Kenny Atkinson will be tremendous for Nic. Personally, I was hopeful he’d go to an organization that was totally committed to player development, and that’s definitely the case with Brooklyn.”