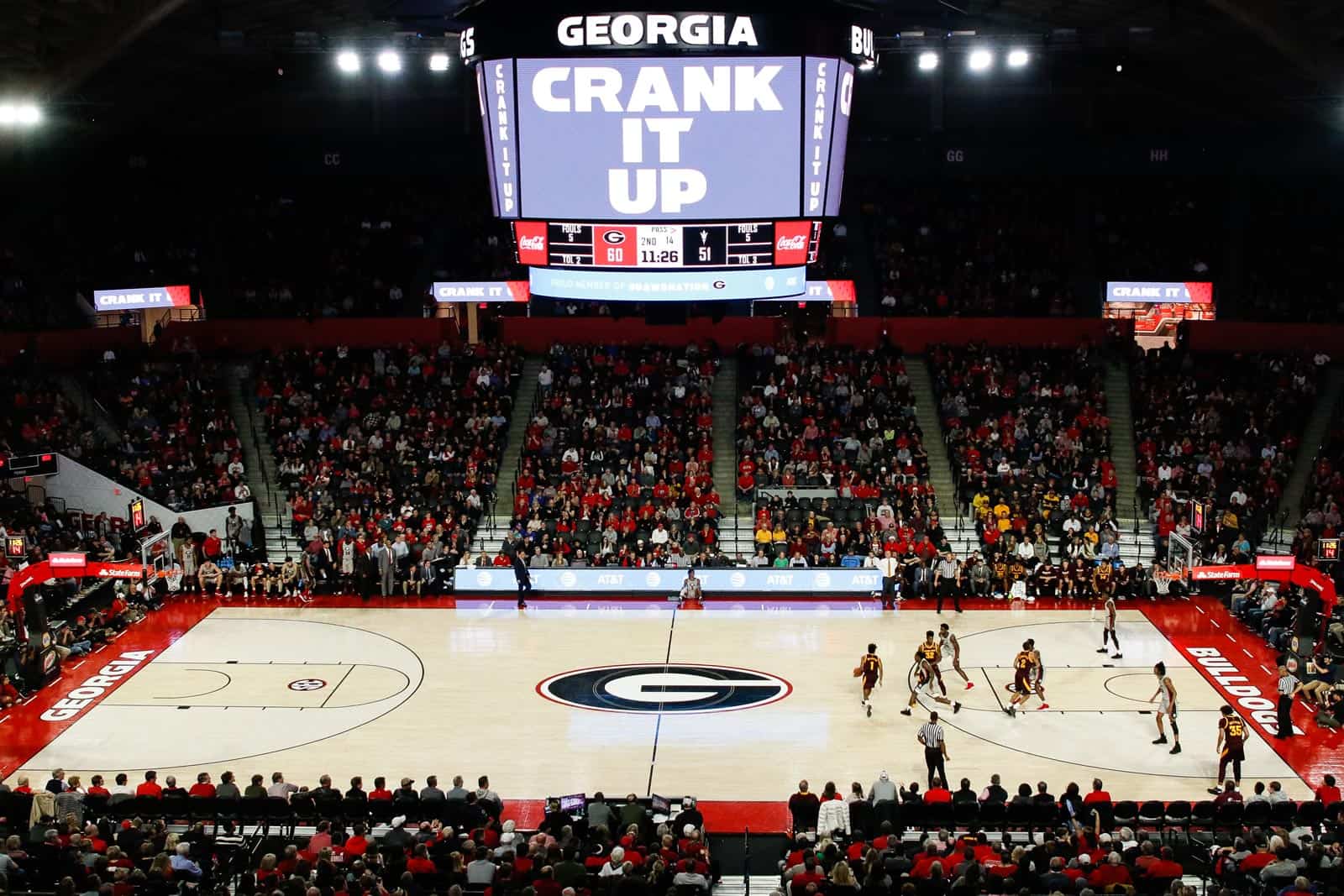 The UGA basketball SEC opponents for the 2019-20 season have officially been set, the school announced on Wednesday.

This season will also be the first that UGA plays Kentucky home-and-home since the 2016-17 season.

“I am extremely excited about this season’s SEC home schedule,” head coach Tom Crean said. “The Bulldog Nation gave us tremendous support last season. I’m still blown away by the fact we broke our total attendance record and had sellouts for just about every SEC game. We need to continue to build on those numbers and this SEC schedule is one I know our fans can get excited about.”

Georgia’s 2019-20 non-conference schedule has not yet been announced yet, but several opponents are known. UGA will host Georgia Tech on Nov. 20 and SMU on Dec. 20 and will travel to take on Arizona State on Dec. 14 and Memphis on Jan. 4.

The Bulldogs will also play in the 2019 Maui Invitational. The bracket hasn’t been announced, but the field includes BYU, Dayton, Kansas, Michigan State, UCLA, Virginia Tech, and host Chaminade. The tournament is scheduled for Nov. 25 through Nov. 27 at Lahaina Civic Center in Maui, Hawaii.