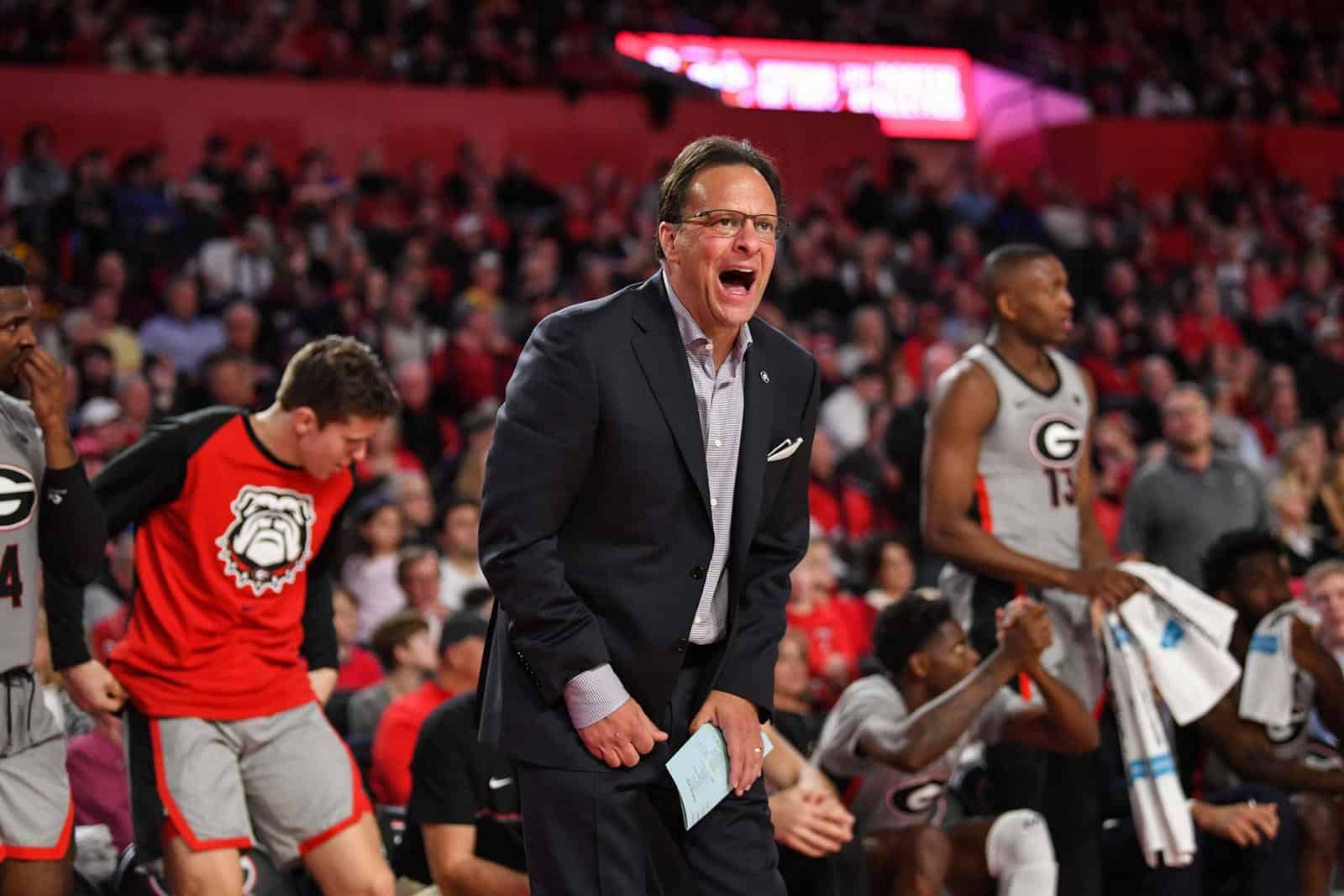 “We’re very excited about Sahvir,” Crean said. “His speed, change of direction and floor vision are really unique. He can score the ball in a variety of ways, from getting to the rim all the way out to shooting 3s, and he can put a tremendous amount of pressure on the ball defensively. He is a dynamic floor general who possesses the skills to make his teammates better with his exceptional passing ability.”

Wheeler, a 5-8, guard from Houston, Texas, bolsters a recruiting class already ranked among the top-10 nationally. He is rated as the No. 76 prospect by ESPN.com, listed as No. 87 by rivals.com and ranked No. 91 in the 247Sports.com composite. Wheeler was tabbed as the co-MVP of the Big Baller Brand All-America game after scoring 34 points and dishing out eight assists.

Wheeler led Houston Christian to back-to-back Southwest Preparatory state championships in both 2018 and 2019. The Mustangs went 61-13 over during those seasons, finishing 31-5 his junior year and 30-8 this past season.

“Sahvir has been well coached and won multiple state championships in high school at Houston Christian,” Crean said. “He plays with a real motor.”

Named the 2019 Houston Chronicle Private School Most Valuable Player, Wheeler was selected All-State by the Texas Association of Basketball Coaches. As a senior, he averaging 19 points, seven rebounds and nine assists per game. Wheeler almost averaged a triple-double during the 2019 state tourney, scoring 18 points, handing out 10 assists and grabbing eight rebounds per game.

Wheeler is the fifth top-100 prospect in the Class of 2019 to sign with Georgia. Previously, the Bulldogs inked: Anthony Edwards, who is ranked No. 1 or No. 2 by virtually every scouting service; Christian Brown, who is listed at No. 60 nationally by ESPN.com; Jaykwon Walton, who is rated No. 67 nationally by ESPN.com; and Toumani Camara, a who has been tabbed No. 96 by ESPN.com and the 247Sports.com composite rankings.

Georgia’s recruiting class is currently ranked No. 6 by rivals.com, No. 8 by 247Sports.com and No. 9 by ESPN.com.