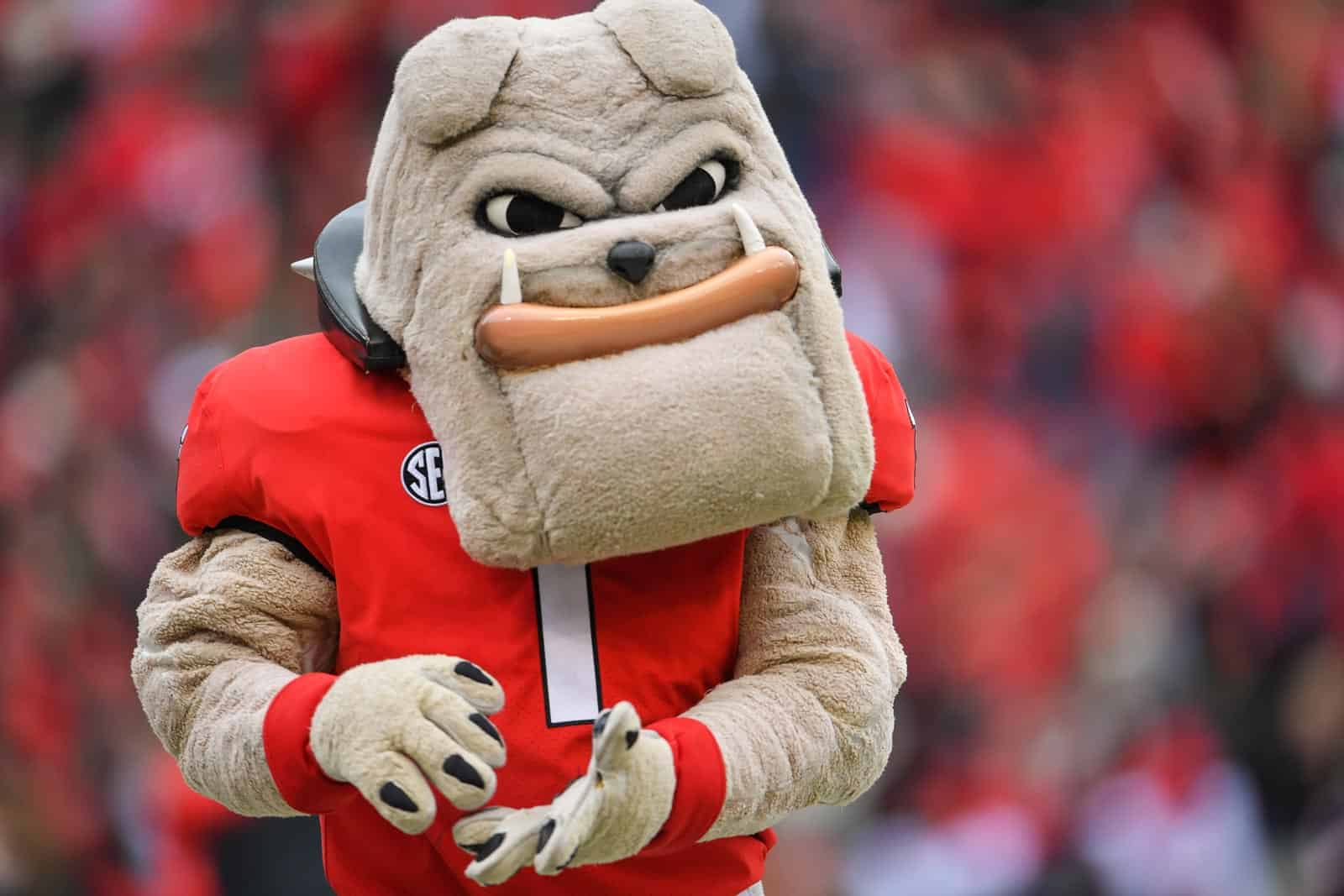 The Georgia Bulldogs have scheduled a home-and-home football series with the Oklahoma Sooners for 2023 and 2031, both schools announced on Monday.

The series will kick off at Gaylord Family Oklahoma Memorial Stadium in Norman on Sept. 9, 2023 and will conclude at Sanford Stadium in Athens on Sept. 13, 2031.

“Lincoln’s doing a great job and we look forward to building on what was a great matchup in the Rose Bowl,” said UGA head coach Kirby Smart. “Oklahoma and Georgia are two of the biggest name brands in college football and these will be great games in Norman and Athens.”

“Oklahoma has a great football tradition and success over a very long period of time,” said UGA J. Reid Parker Director of Athletics Greg McGarity. “It will be a great intersectional game that I¹m sure will excite the fan bases of both institutions. In addition, playing the Sooners certainly adds to our continuing efforts at scheduling quality opponents outside the SEC.”

Georgia and Oklahoma’s first and only meeting on the gridiron was in the College Football Playoff Semifinal at the Rose Bowl on January 1, 2018. The Bulldogs won the game 54-48 in double overtime when Sony Michel rushed 27 yards for a touchdown.

Oklahoma is the sixth opponent from the Power Five that has been added to Georgia’s future football schedules, not including the annual contest with Georgia Tech.