Georgia basketball to play Memphis the next two seasons

Georgia basketball to play Memphis the next two seasons 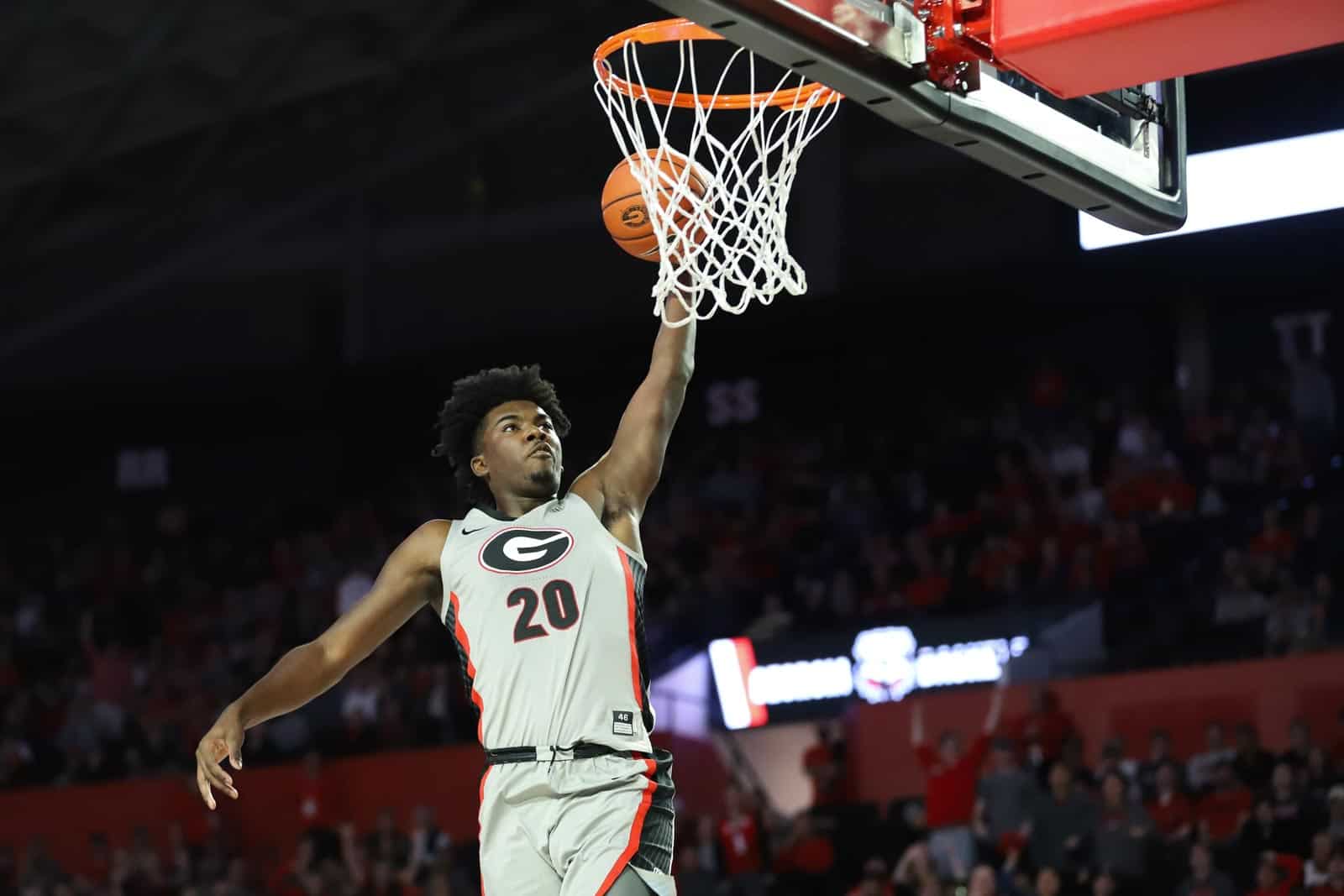 The Georgia Bulldogs basketball team will take on the Memphis Tigers the next two seasons, according to a report by The Commercial Appeal.

The series is part of a scheduling alliance formed between the Southeastern Conference (SEC) and the American Athletic Conference (AAC). The alliance will consist of four schools competing in a two-year, home-and-home series.

According to the report, Georgia will travel to take on Memphis at FedExForum on Jan. 4, 2020. The Tigers will then visit Stegeman Coliseum in Athens on a date to be determined during the 2020-21 season.

As noted by both The Commercial Appeal and the Athens Banner-Herald, the Georgia-Memphis matchup will pit the No. 2 recruit for 2019, Georgia’s Anthony Edwards, against the No. 1 overall recruit, Memphis’ James Wiseman, per the 247Sports composite rankings.

Memphis is the third known non-conference opponent for Tom Crean and the Bulldogs for the 2019-20 season. Georgia is scheduled to host in-state rival Georgia Tech in Athens on Nov. 20 and will travel to take on Arizona State on Dec. 14.

The Georgia Bulldogs will also play in the 2019 Maui Invitational, along with BYU, Dayton, Kansas, Michigan State, UCLA, Virginia Tech, and tournament host Chaminade. The tournament will be played Nov. 25 through Nov. 27 at the Lahaina Civic Center in Maui, Hawaii.

On Wednesday, the Georgia Bulldogs picked up a commitment from Donnell Gresham Jr., a graduate transfer from Northeastern University. Gresham bolsters Georgia’s returning lineup and incoming recruiting class, which is currently ranked ninth by 247Sports.