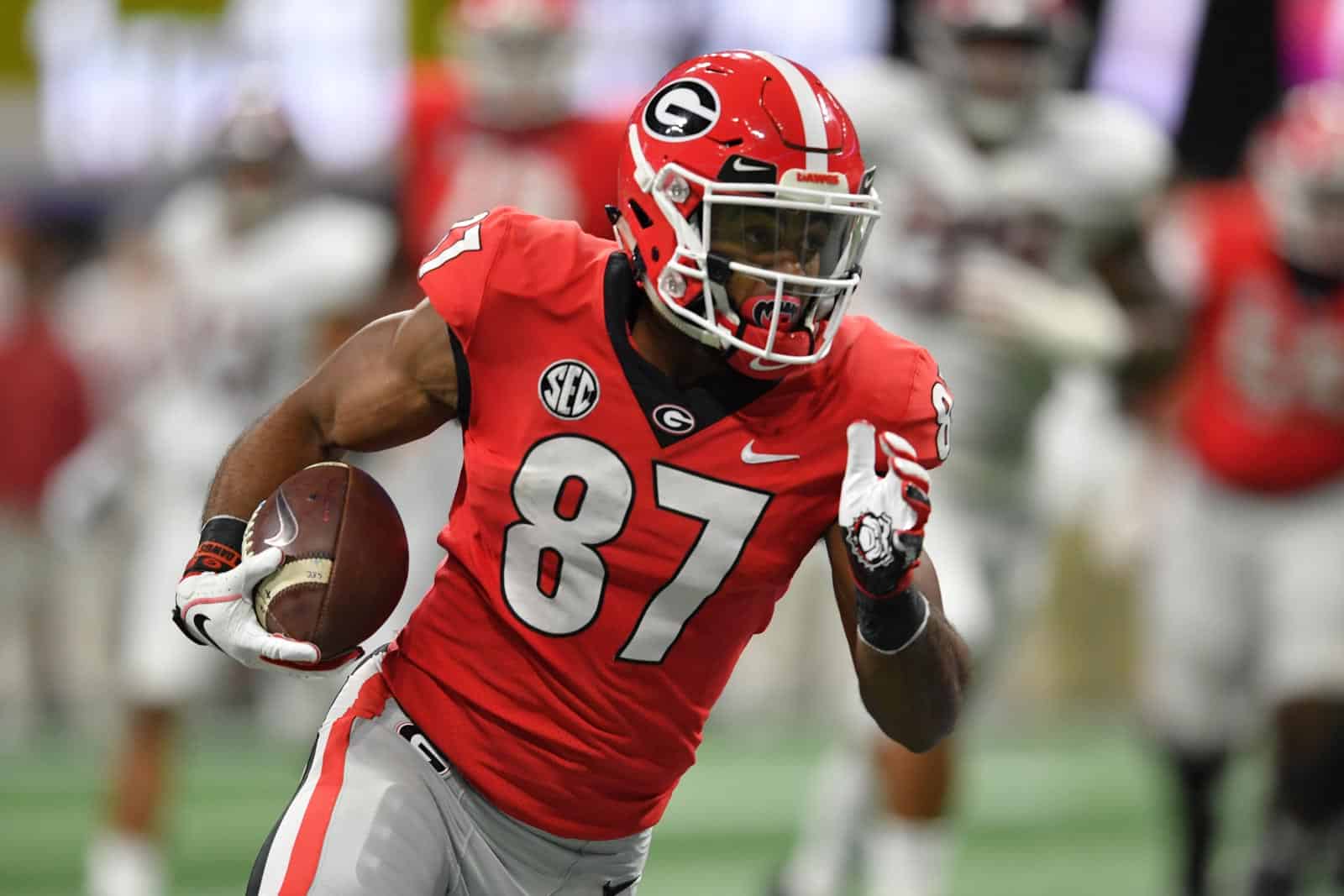 According to the report, senior wide receiver Tyler Simmons and freshman defensive back Tyrique Stevenson were arrested and charged with misdemeanor disorderly conduct.

From the Athens Banner-Herald:

According to a press statement, an Athens-Clarke County police officer was working off duty at 12:50 a.m. Sunday at The Cloud Bar at 164 E. Clayton St and was alerted about a fight inside the bar. Assistance was called and multiple police officers responded to a “chaotic scene with numerous bar patrons spilling out into the sidewalk and street.”

After order was restored, police interviewed witnesses who identified Simmons and Stevenson as fighting with bar staff. The Cloud Bar didn’t press charges, but police did and both were transported to jail. The jail turned away Simmons, who was then taken to the hospital.

Later on Monday morning, Seth Emerson of The Athletic obtained a statement from Athens-Clarke County Police Department regarding the incident.

Here is the statement from Athens Clarke-County on the incident involving Tyler Simmons and Tyrique Stevenson. pic.twitter.com/OsQrztHKgs

The arrest of Simmons and Stevenson are the third and fourth for the Georgia Bulldogs this year. Late in February, sophomore defensive back Latavious Brini was arrested for simple battery outside the Silver Dollar, also a downtown Athens Bar.

Last Wednesday, sophomore Jaden Hunter was arrested for driving on a suspended license.

The latest late-night downtown Athens incident could threaten the entire team’s ability to visit the area. A downtown ban was issued during the Mark Richt era and could happen again if UGA student-athletes, even just a few, continue to act inappropriately.