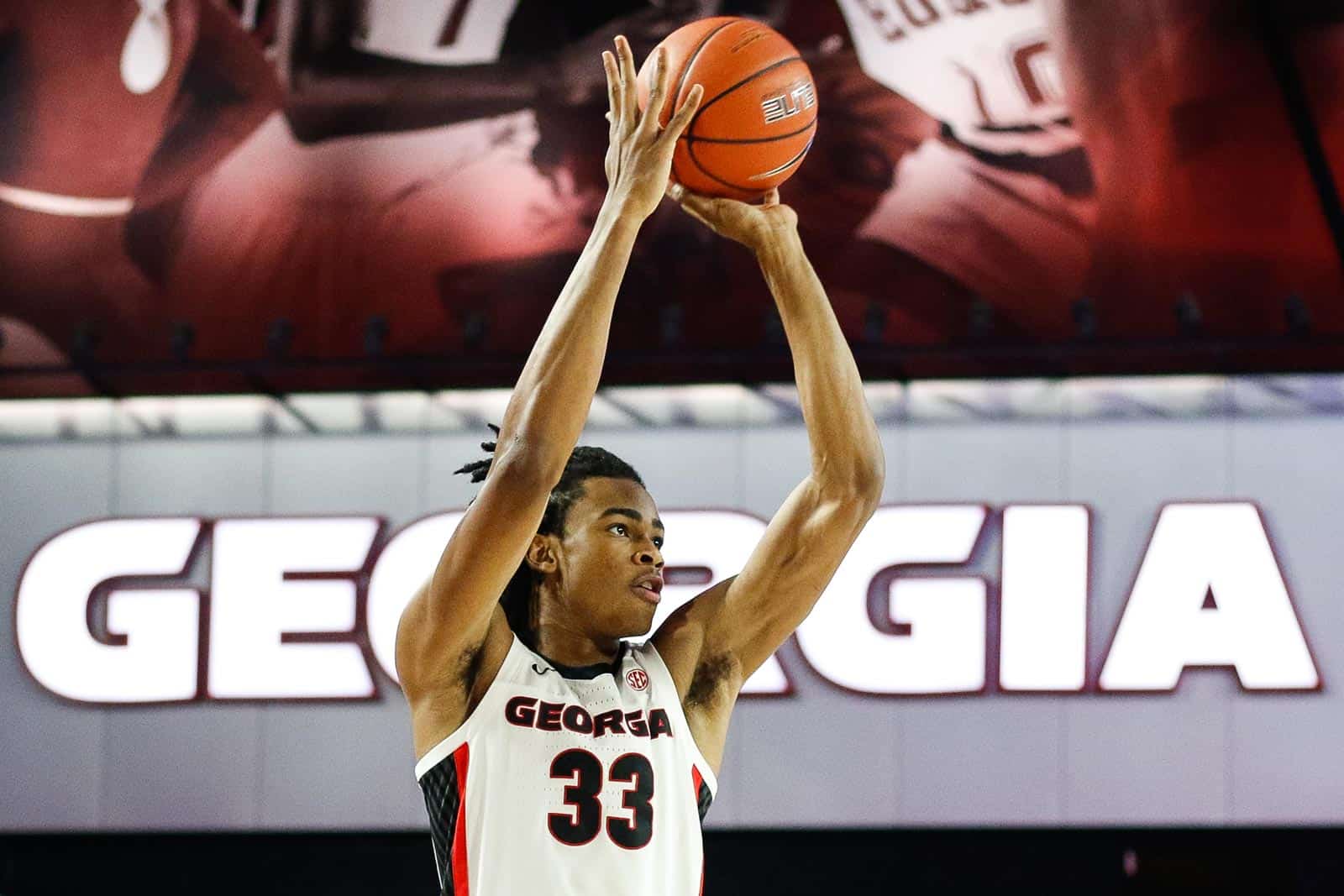 Claxton, a 6-11, 220-pound sophomore forward, is the only player to start all 31 games for Georgia this season and leads the Bulldogs in scoring (13.0 ppg), rebounding (8.6 rpg), blocks (2.4 bpg) and steals (1.1 spg). He is second on the team in assists (1.8 apg). Claxton also paces Georgia in double-digit scoring performances (20), double-figure rebounding efforts (12) and double-doubles (eight).

Claxton joins his father, Charles, as an All-SEC performer for Georgia. Charles earned second-team honors in 1993 after leading the Bulldogs in scoring (11.5 ppg), rebounding (7.9 rpg) and blocks (1.6 bpg). Nicolas and Charles are only the second father-son All-SEC hoops duo from the same school in league history. Vanderbilt’s Frank and Luke Kornet were named All-SEC in 1989 and 2017, respectively.

Twice this season, Claxton led the Bulldogs in points, rebounds, assists, blocks and steals, doing so against Kennesaw State and Oakland. He became the first SEC player to accomplish that feat in multiple games since Ben Simmons did three times during the 2015-16 season. Claxton was named SEC Player of the Week on Dec. 31, a day after a 20-point, 11-rebound performance against UMass.

Among SEC statistical leaders, Claxton is No. 2 in both rebounds and blocks. Nationally, he enters this week ranked No. 10 in blocks and No. 54 in boards. Claxton has blocked 74 shots this season, which ranks No. 7 among Georgia’s all-time single-season leaders, and his 268 rebounds is No. 15 among the Bulldogs’ best-ever efforts.

Georgia will open play in the 2019 SEC Tournament on Wednesday night. The Bulldogs will face Missouri in the first round of the tourney at 7:00 p.m. ET at Bridgestone Arena in Nashville.