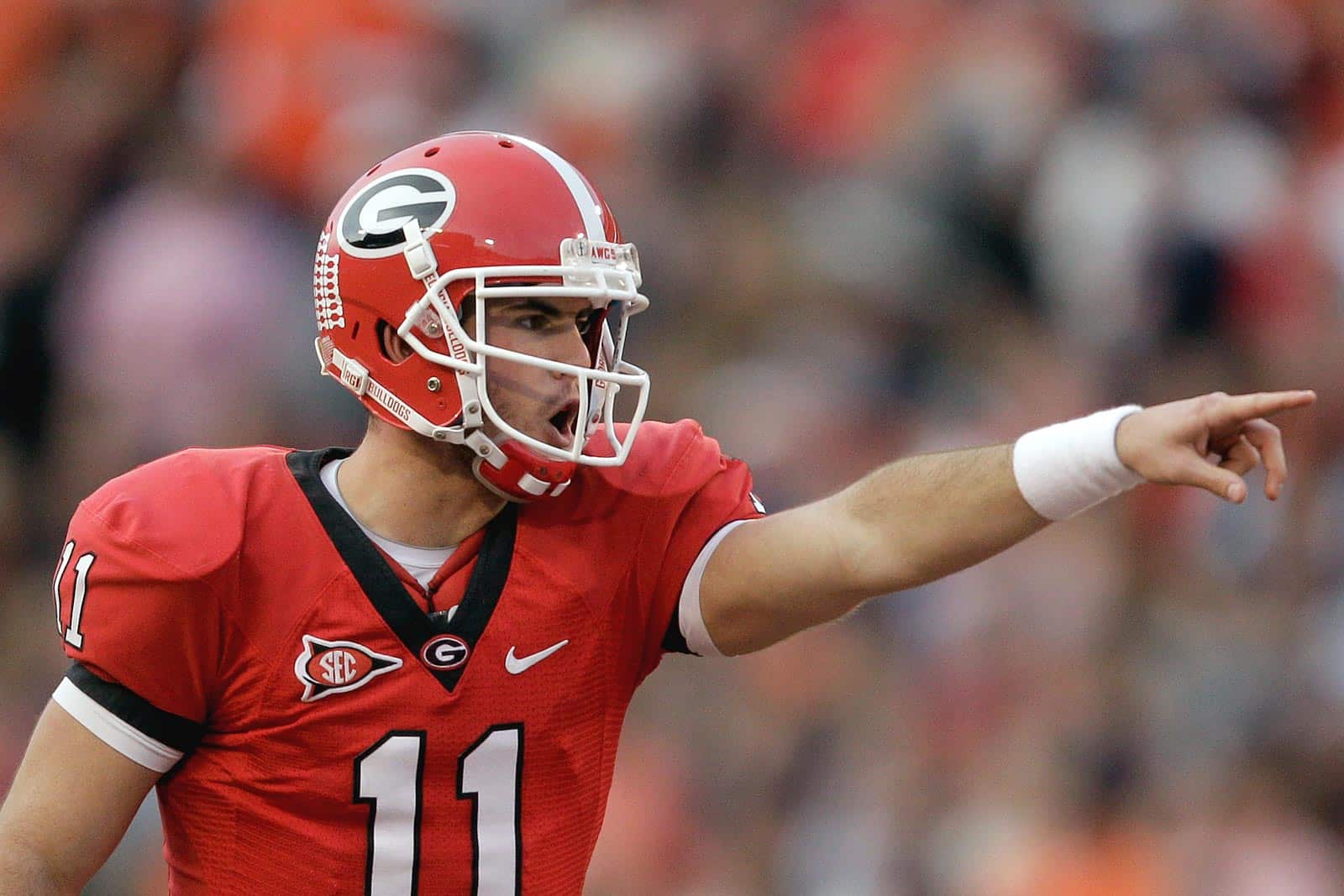 Five Georgia Bulldogs will play in the new Alliance of American Football (AAF) league, which kicks off on Saturday, February 9.

Below are the five Bulldogs (one was a graduate transfer) who will play in the AAF in 2019. Four will play for the Atlanta Legends, while one will suit up for the Arizona Hotshots.

Defensive back Quincy Mauger will wear the No. 29 jersey for the Atlanta Legends. Mauger played in Athens from 2013 through 2016.

Mauger signed with the NFL’s Atlanta Falcons as an undrafted free agent on May 1, 2017. He was waived by the Falcons in 2018, signed by the Oakland Raiders, and then waived again on Sept. 1, 2018.

Wearing the No. 11 jersey, quarterback Aaron Murray will lead the Atlanta Legends. Aaron Murray signed with the Georgia Bulldogs in 2008, red-shirted, and then played from 2010 through 2013.

Aaron Murray was selected by the Kansas City Chiefs in the 5th Round (163rd overall) of the 2014 NFL Draft. He was released in 2016 and then signed on to the practice squad of the Arizona Cardinals.

Eight days later, Murray was released by the Cardinals. The next day, Murray signed to the practice squad of the Philadelphia Eagles. On March 23, 2017, Aaron Murray was signed by the Los Angeles Rams, but was waived two months later.

Defensive back Damian Swann will play for the Atlanta Legends and will wear No. 42. Swann played for the Bulldogs from 2011 through 2014.

Swann was drafted by the New Orleans Saints in the fifth round of the 2015 NFL Draft. During the 2015 season, Swann played in seven games and suffered three concussions. He was waived by the Saints on Sept. 2, 2017.

Defensive tackle Trenton Thompson will wear No. 95 for the Arizona Hotshots. Thompson played for Georgia from 2015 through 2017. He skipped his senior season and entered the 2018 NFL Draft.

After going undrafted, Thompson signed as a free agent with the Cleveland Browns. He was waived by the Browns on July 30, 2018.

Although he’s technically a graduate of Columbia University and listed that way by the Atlanta Legends, Cameron Nizialek transferred to UGA and played for the Bulldogs in 2017.

Nizialek will wear No. 9 for the Legends and is the only punter on the roster.