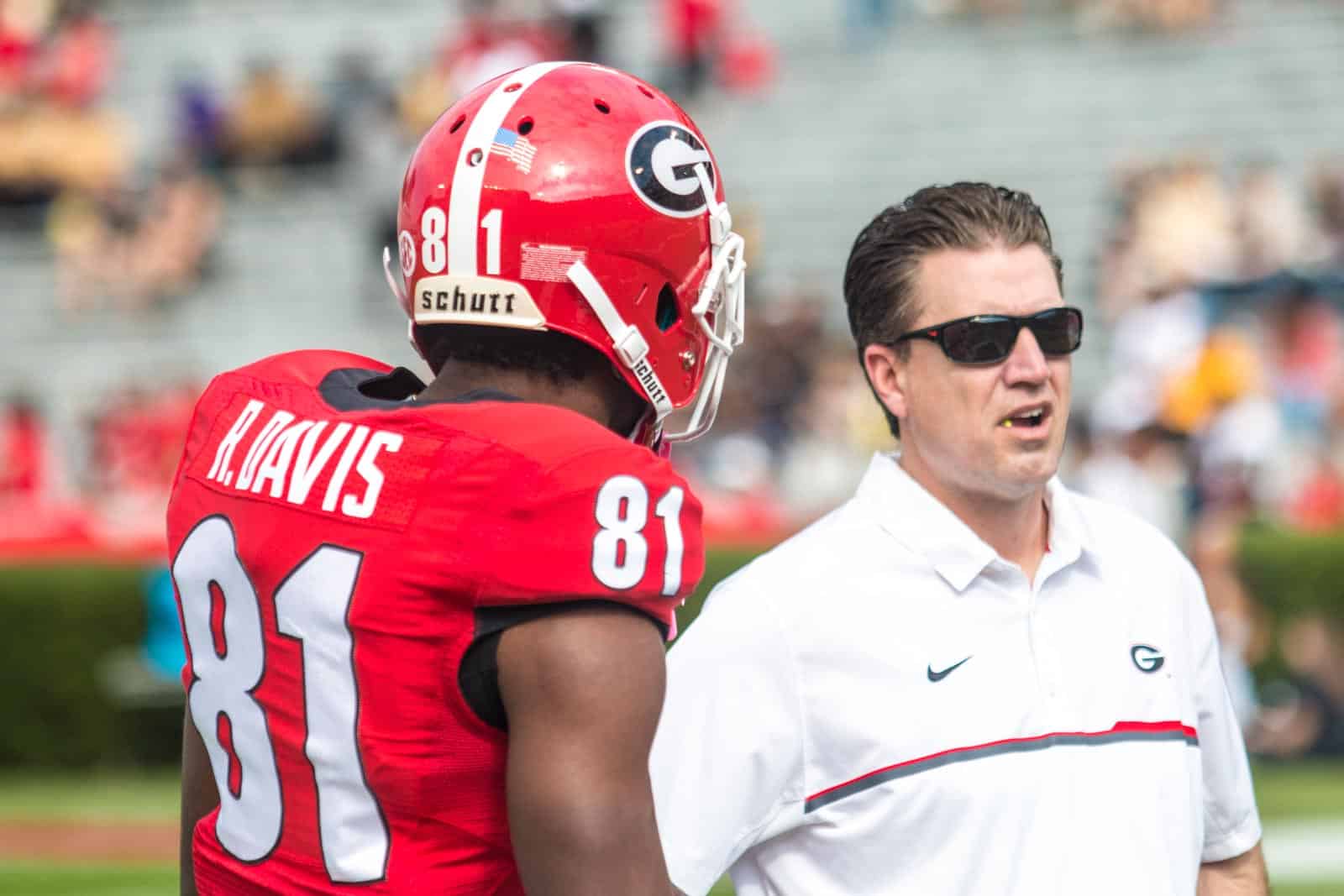 Coley has been on the UGA coaching staff since Smart took over as head coach in 2016.

“James has been an critical part of our staff since we came to Georgia,” said Smart. “He’s done an incredible job in all aspects of his responsibilities including coaching wide receivers for two years, serving as co-offensive coordinator this past season coaching the quarterbacks, and recruiting. James has extensive coordinator experience during his entire coaching career and will transition easily into his new role.”

Coley was named Co-Offensive Coordinator and Quarterbacks Coach at Georgia in 2018 after two seasons coaching the Bulldogs’ wide receivers.

Coley’s two seasons of coaching Bulldog receivers produced a pair of NFL draft picks: Isaiah McKenzie (Denver) and Javon Wims (Chicago). In 2018 he coached sophomore quarterback Jake Fromm who posted the second-best Completion Percentage in school history at 67.3, which was 12th nationally, and second-best Passing Efficiency for a QB at 171.21, which was fifth nationally.

A native of Miami, he served as an offensive assistant with the Miami Dolphins in 2005-06. His coaching resume also included a stop at 2003 national champion Louisiana State University where he served as a graduate assistant coach.