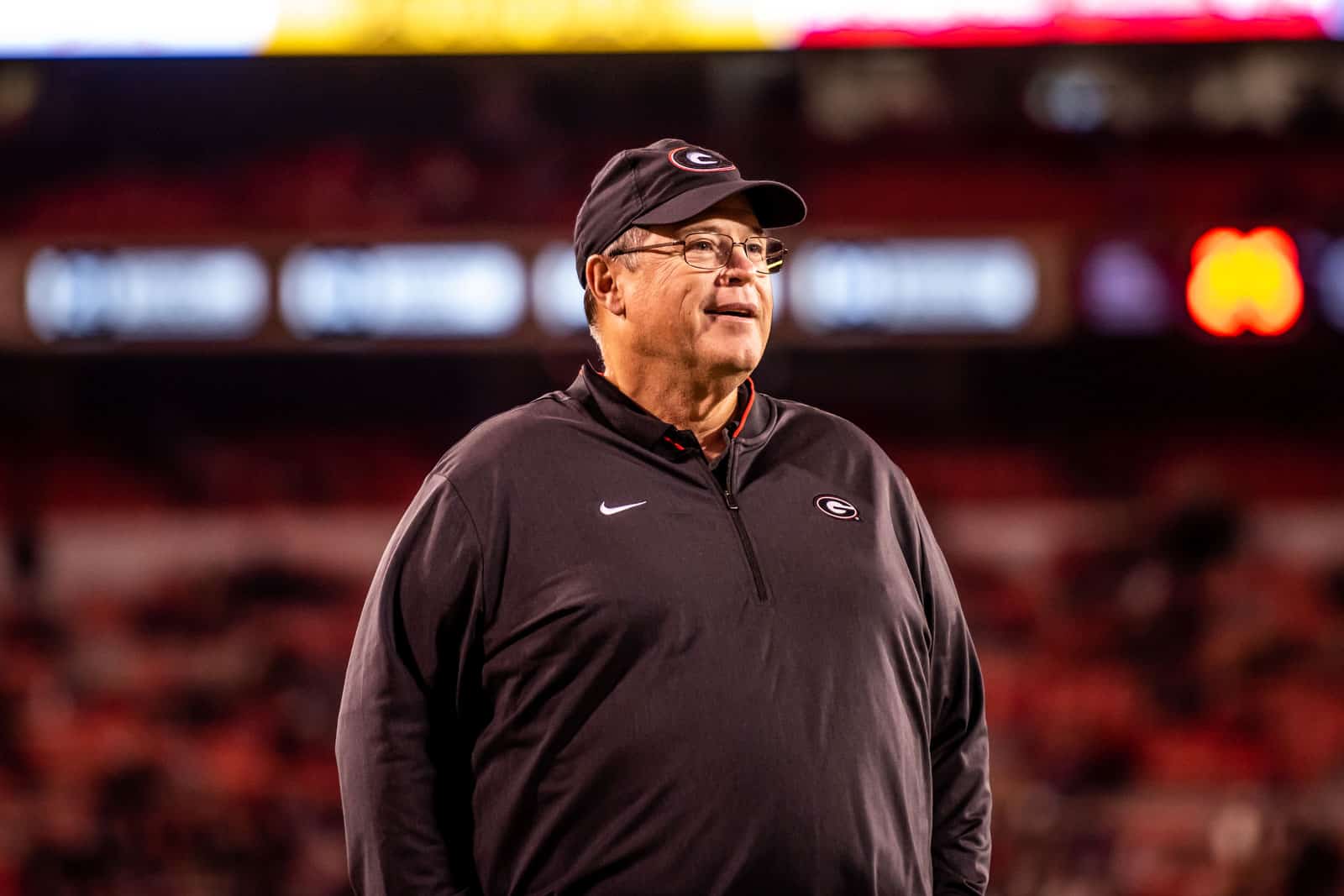 Georgia Bulldogs offensive coordinator Jim Chaney is leaving to join the Tennessee Volunteers in the same role, according to a report by GoVols247.

An official announcement of the move could come as soon as Wednesday, per the report.

Jim Chaney has been the offensive coordinator at Georgia since Kirby Smart’s first season in 2016. Over that time period, the Bulldogs have a 32-10 record with one SEC Championship, a Rose Bowl victory, and a National Championship appearance.

Chaney was previously the offensive coordinator at Tennessee from 2009 through 2012. He was hired at Tennessee by Lane Kiffin, and was named interim head coach after Kiffin left for USC. Chaney then remained in Knoxville with Derek Dooley before moving on to Arkansas for the 2013 and 2014 seasons.

If it’s true & Jim Chaney is leaving #UGA to take the Vols OC job, then Coach Smart has his replacement on staff in James Coley. @680TheFan #SeemlessTransition