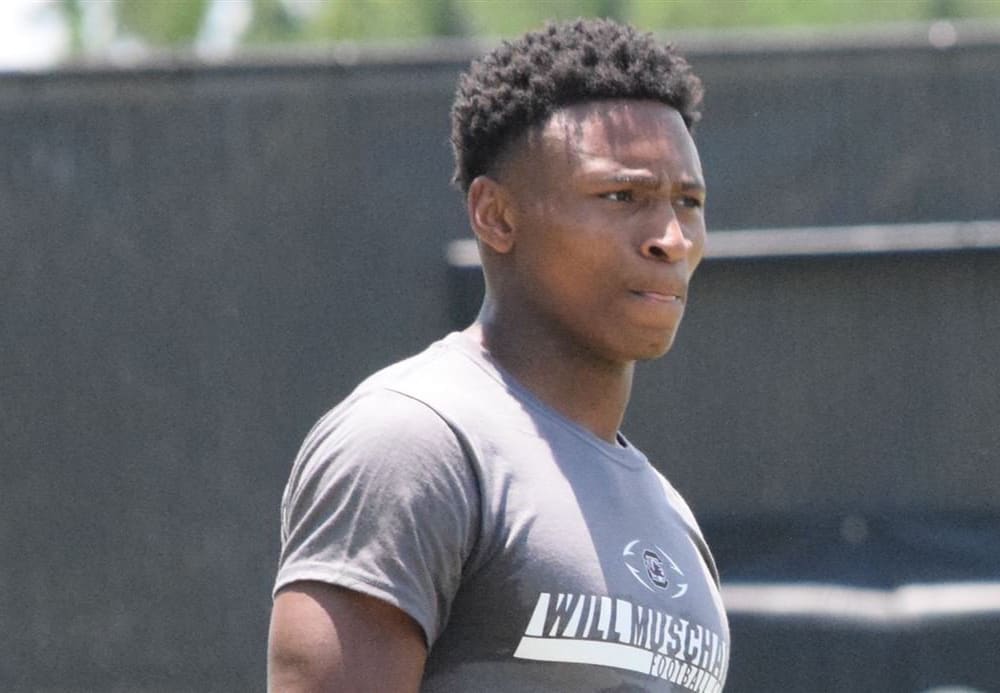 Four-star JUCO cornerback DJ Daniel has flipped his verbal commitment from South Carolina to UGA, according to a report by UGASports.com.

Daniel committed to South Carolina back on Aug. 16, 2018. He then decommitted from the Gamecocks earlier this afternoon.

Daniel played at Spalding High School in Griffin, Georgia, before enrolling at Georgia Military College in Milledgeville. He is currently listed at 6-feet-0 and 180 pounds.

Rivals rates Daniel as a four-star recruit and the No. 14 overall JUCO for 2019.

In the 247Sports Composite JUCO, DJ Daniel is rated as a four-star recruit, the No. 3 cornerback, and the No. 10 overall JUCO recruit for the 2019 class.

With three recent decommitments and the addition of DJ Daniel, Georgia now has 17 commitments for 2019. The class is now rated 3rd by 247Sports behind Alabama and Texas A&M.