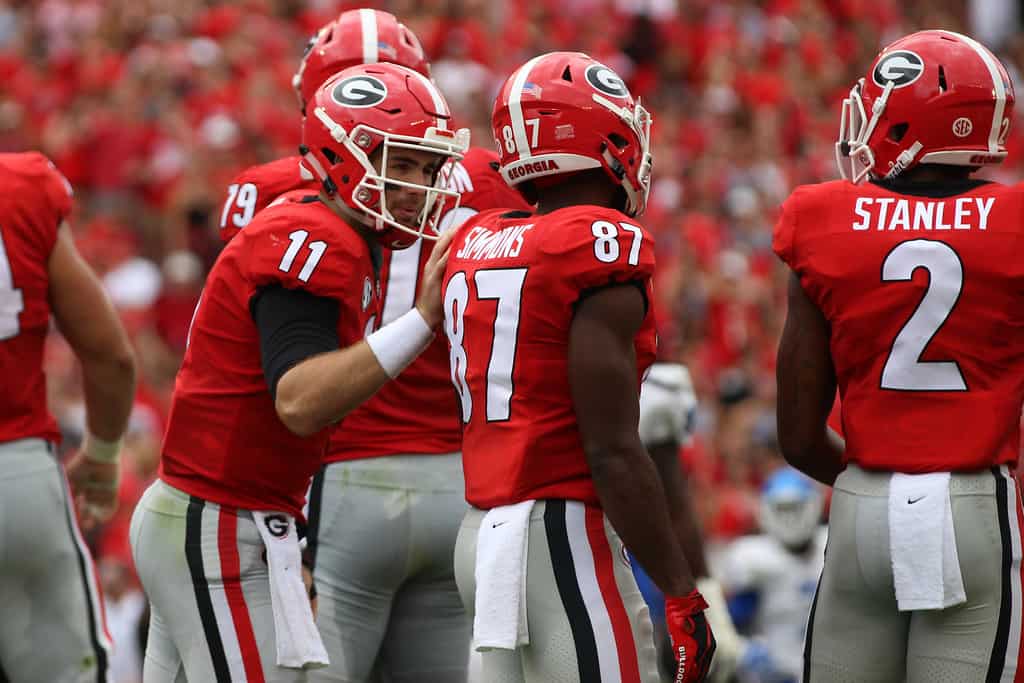 Georgia’s game at the LSU Tigers on Saturday, Oct. 13 will be televised by CBS at 3:30pm ET, the conference has announced.

UGA and LSU last met in Athens in 2013. The Bulldogs nipped the Tigers 44-41 in that game to end a two-game losing streak to the Bayou Bengals. LSU currently leads the series with Georgia 16-13-1.

This will be Georgia’s third appearance on CBS this season. The Bulldogs defeated South Carolina 41-17 and Tennessee 38-12 earlier this season on CBS. UGA hosts Vanderbilt this weekend and the game will be televised by the SEC Network at 7:30pm ET.