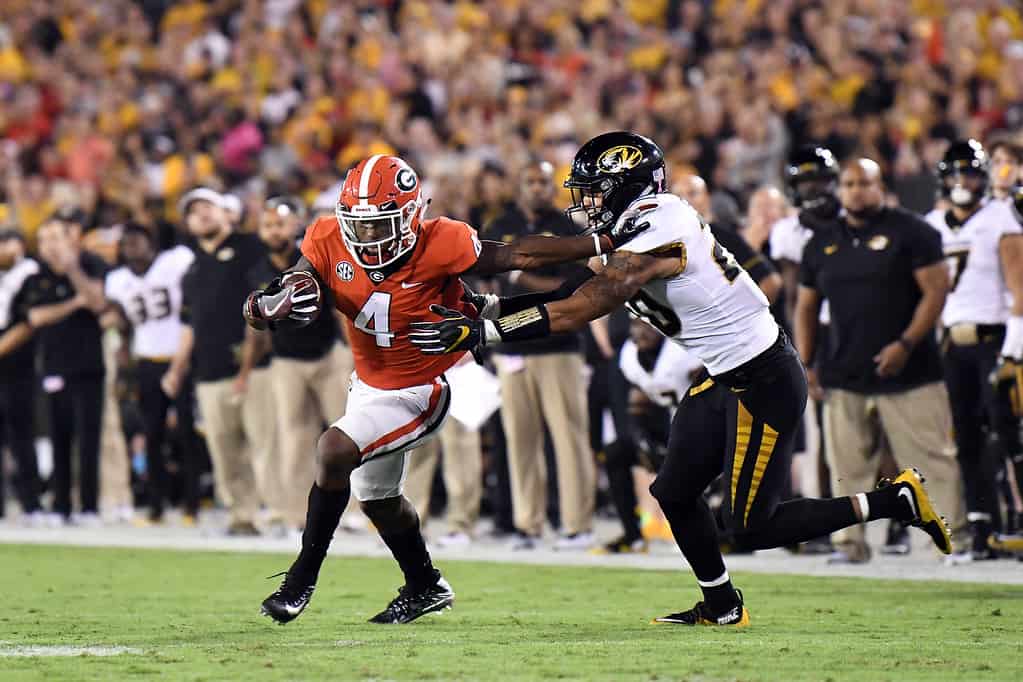 Georgia’s game at the Missouri Tigers in Columbia on Saturday, Sept. 22 will be televised by ESPN at Noon ET, the conference has announced.

This will be Georgia’s second appearance on ESPN this season. The Bulldogs played Austin Peay on ESPN to open the season. UGA faces Middle Tennessee this weekend on ESPN2.