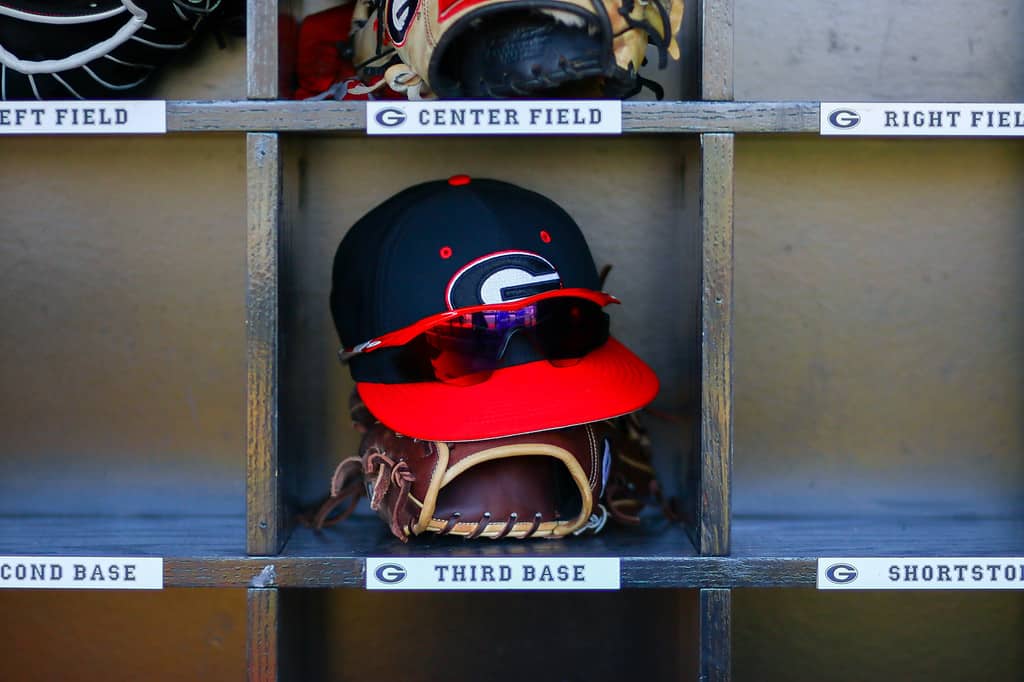 Georgia opens the 2019 baseball season at home at Foley Field (Feb. 15-17) with a three-game series against the Dayton Flyers.

The 17th annual Spring Baseball Classic to benefit Children’s Healthcare of Atlanta will be April 23 as the Bulldogs battle their rival Georgia Tech at the Atlanta Braves home, SunTrust Park. The Bulldogs are 11-5 all-time against Tech in this game.

Also for the second year in a row, Georgia will play a game at SRP Park in North Augusta, S.C. The Bulldogs will face The Citadel on April 30 at 6 p.m. Last year in front of a crowd of 5,801, Georgia defeated No. 8 Clemson 6-3 in the home of the Augusta Green Jackets, the Class A affiliate of the San Francisco Giants. This year, Georgia will be the home team at SRP Park.

The SEC Tournament will feature the league’s top 12 finishers in the regular season and be played in Hoover, Ala., from May 21-26. NCAA Regional action at various campus sites will be May 31-June 3 with Super Regionals from June 7-10. The 2019 season culminates with the College World Series (CWS) from June 15-26 in Omaha, Neb. The Bulldogs have made six appearances in Omaha including winning the national title in 1990 and reaching the CWS Finals in 2008.