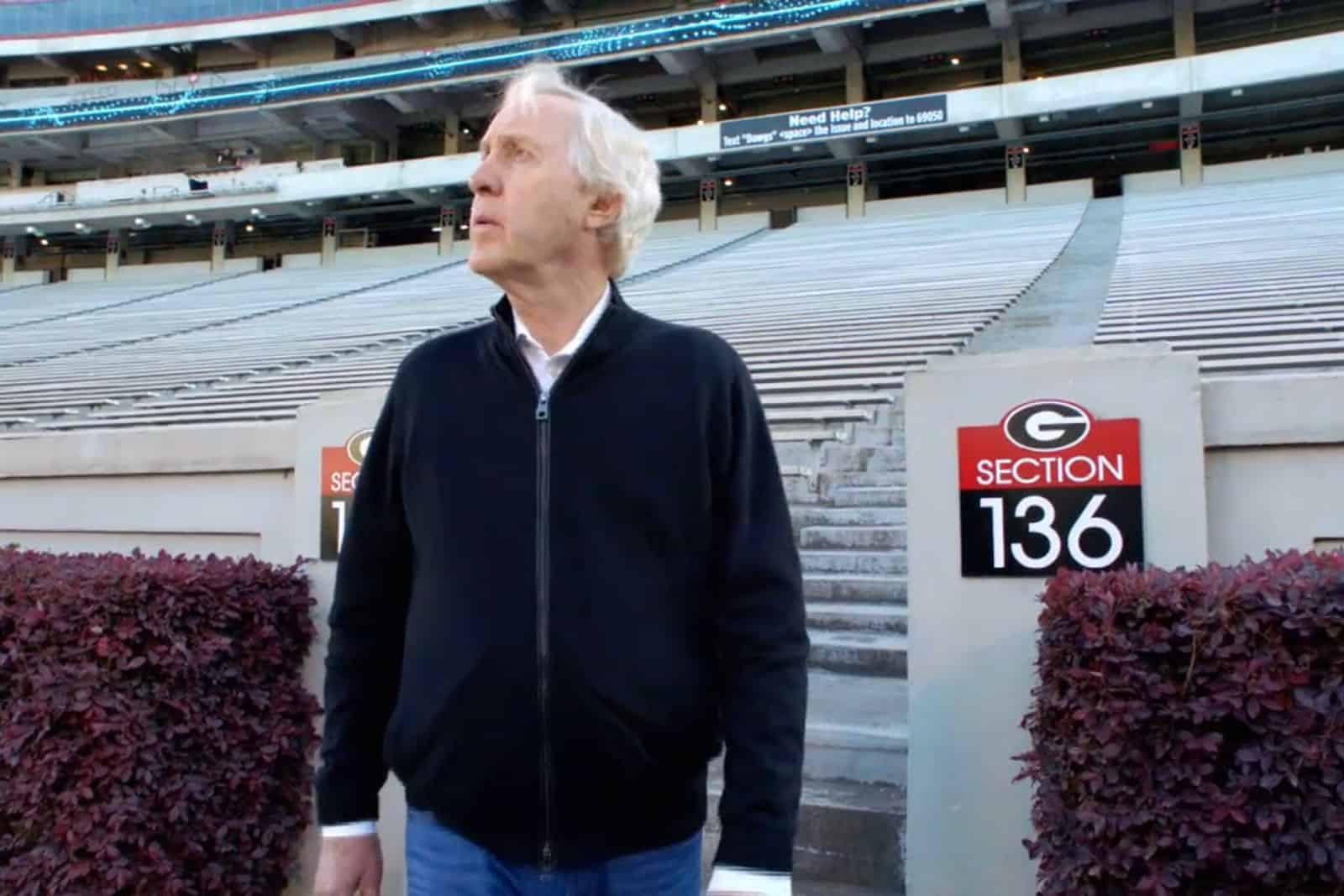 Georgia football legend Fran Tarkenton will be featured in his own episode of SEC Storied next month on the SEC Network.

“Scramblin’ Fran” is set to premiere on Tuesday, September 4 at 9:00pm ET. The episode will then re-air several times afterwards.

Below is a description of the episode from ESPN:

Maybe the most important decision Fran Tarkenton ever made was in 1957, when as a high school senior leading Athens High School to the Georgia state championship, he went with his heart and chose to go to the University of Georgia over Georgia Tech and Auburn. The rest is football history.

Directed by Jay Jackson and Ryan Kelly of NFL Films, “Scramblin’ Fran” tells the story of the quarterback’s unlikely rise at Georgia, highlighted by a memorable SEC title in 1959. The film traces his steps toward a long, successful pro career that saw him go from an unconventional, trailblazing “scrambler” with the Vikings to veteran savior with the Giants, to an icon in Minnesota who, in his second stint with the team, led them to three Super Bowls.

Now a successful entrepreneur, Tarkenton will proudly retrace his steps – from his beginnings in Georgia all the way to a return visit to Athens for “G-Day” in 2018 – in this documentary about a football legend.

Below is a trailer for the show, which also includes bits from two other new episodes featuring former Arkansas golfer Stacy Lewis and sportswriter Grantland Rice.