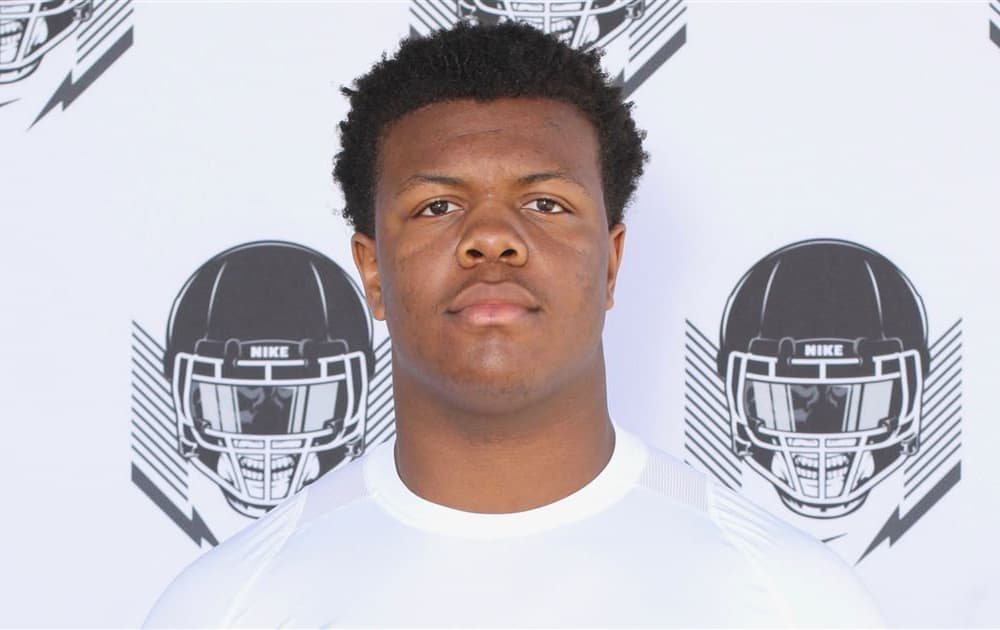 UGA football has picked up their second verbal commitment in the past 24 hours, this one from four-star offensive lineman Warren McClendon of Brunswick, Georgia (Brunswick H.S.).

In the 247Sports Composite, McClendon is listed as a four-star recruit, the No. 26 offensive tackle, and the No. 242 overall recruit for the 2019 class.

Rivals.com also rates Warren McClendon four-stars, the No. 22 offensive tackle, and the No. 207 overall recruit in the country for 2019.

The addition of Warren McClendon and Zion Logue to Georgia’s class gives the Bulldogs 12 total commitments for 2019. The class has also jumped up to 8th in the nation per 247Sports.

Another Great day to be a Dawg!! #yessirrrr #GoDawgs pic.twitter.com/AdyuZcNqXl