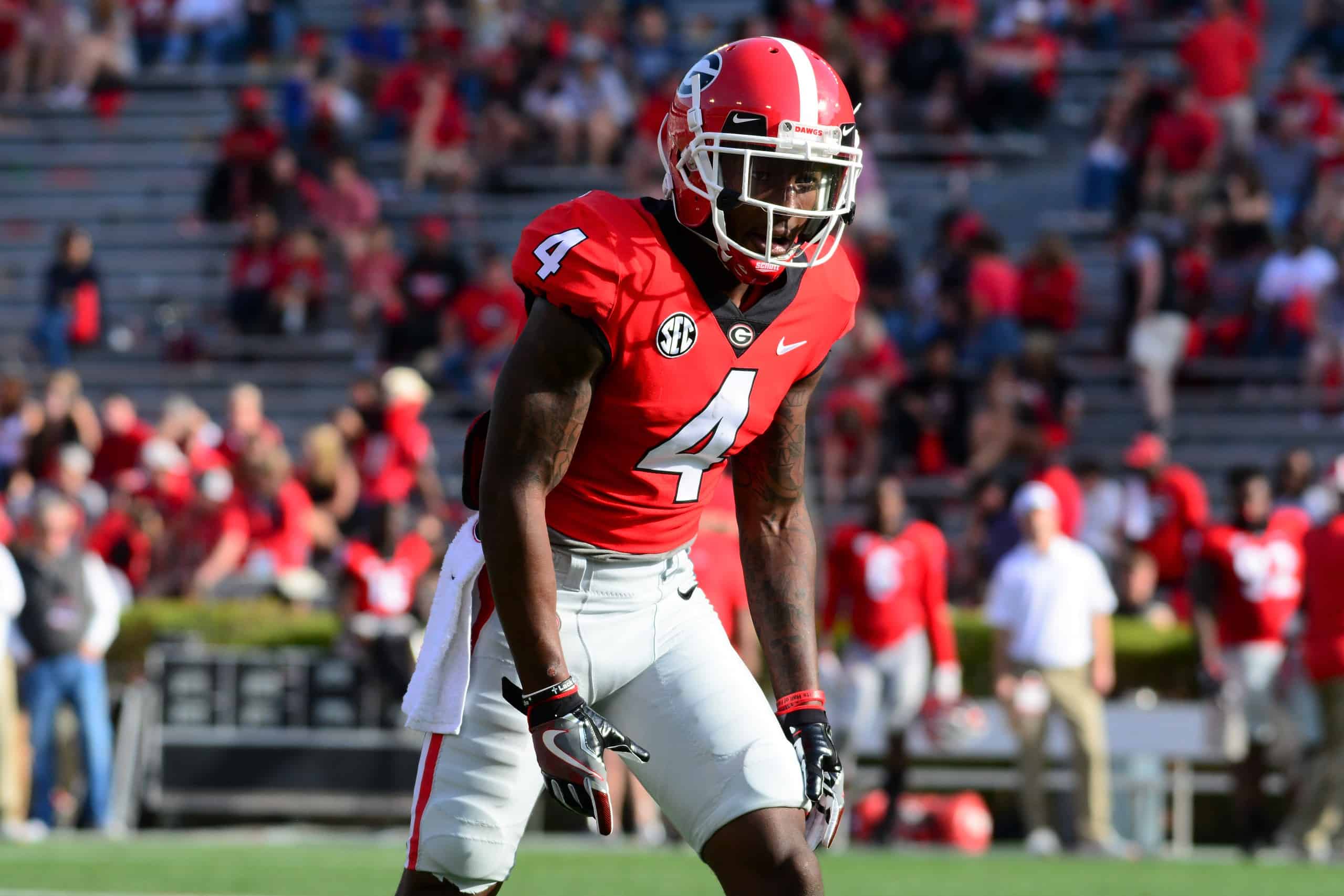 ATHENS, Ga. — Georgia’s football team had 12 players named to the Preseason All-Southeastern Conference teams and was picked to win the league’s Eastern Division, according to an announcement on Friday.

The defending SEC and Rose Bowl Game champions received 271 of the 285 first place votes to win their second consecutive SEC East crown. Alabama was the media’s selection to win the conference title and Georgia was picked to be second overall.

The Bulldogs had two First Team selections at the defensive back position with senior Deandre Baker and junior J.R. Reed both being voted to the squad as well as junior Rodrigo Blankenship at place-kicker.

Sophomore quarterback Jake Fromm was also named to the Third Team on offense.

The Bulldogs open their 2018 campaign at Sanford Stadium in Athens on Sept. 1 versus Austin Peay. ESPN will televise the matchup at 3:30 p.m. Georgia begins its SEC slate at South Carolina on Sept. 8.