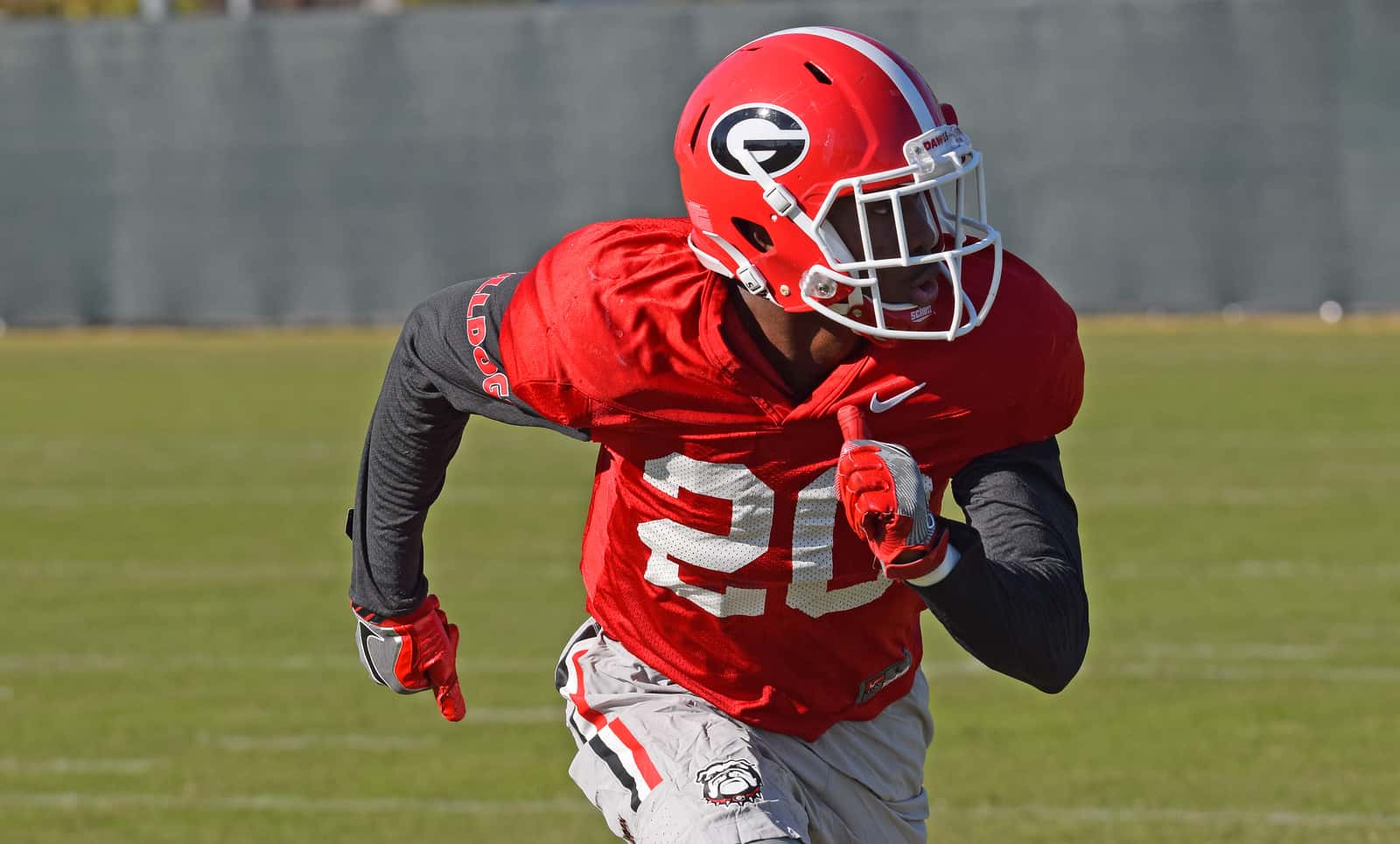 30-50 student-athletes are named to the list annually by a screening committee and others are added as the season progresses. Three finalists will be announced at a later date, and the winner will be selected and announced at The Home Depot College Football Awards on Thursday, Dec. 6, 2018, on ESPN.

Baker and Reed will lead the UGA defense as they open the 2018 season in Athens on Saturday, Sept. 1 against Austin Peay. The game is slated for 3:30pm ET on ESPN.