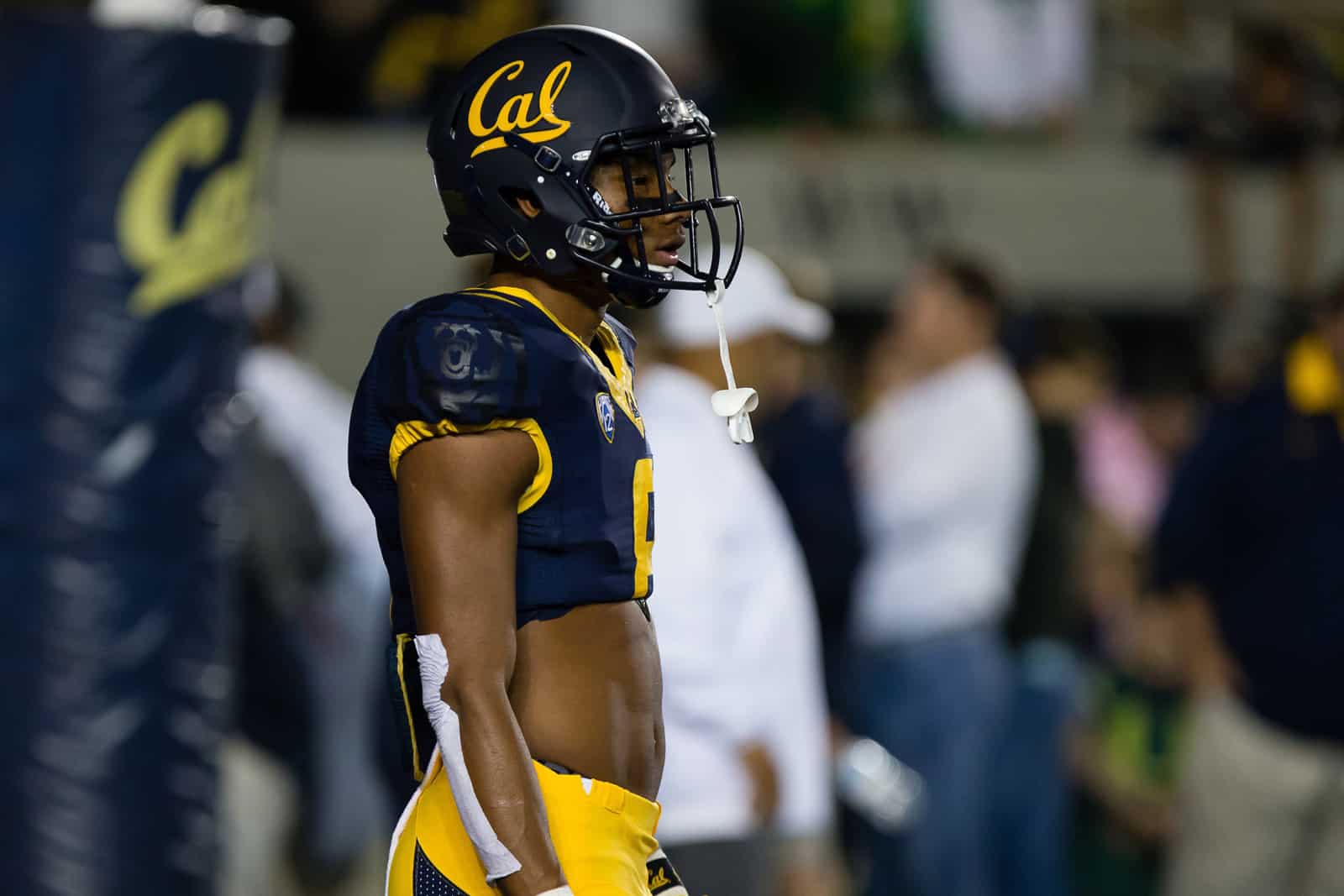 The Georgia Bulldogs picked up a big-time player on Saturday when 5-star wide receiver Demetris Robertson announced he intends to transfer from California to UGA.

The decision is in. This was way harder than anyone can imagine. Thanks @chimininmedia for helping me showcase who I truly am. https://t.co/ONAh9YRbQV pic.twitter.com/8mvUEDDh9Y

In 14 games played, Robertson caught 57 passes for 837 yards (14.7 avg.) and seven touchdowns. He also rushed two times for 40 yards and one touchdown.

Most of Robertson’s action, 12 games, came during his freshman season when he earned Freshman All-American honors. He had surgery the following season after playing only two games and received a medical redshirt.

Robertson is expected to petition the NCAA for a hardship waiver, which would give him immediate eligibility and would give him three years to play three.

Upon hearing the news, head coach Kirby Smart and the official football Twitter account of UGA football tweeted out their praise.