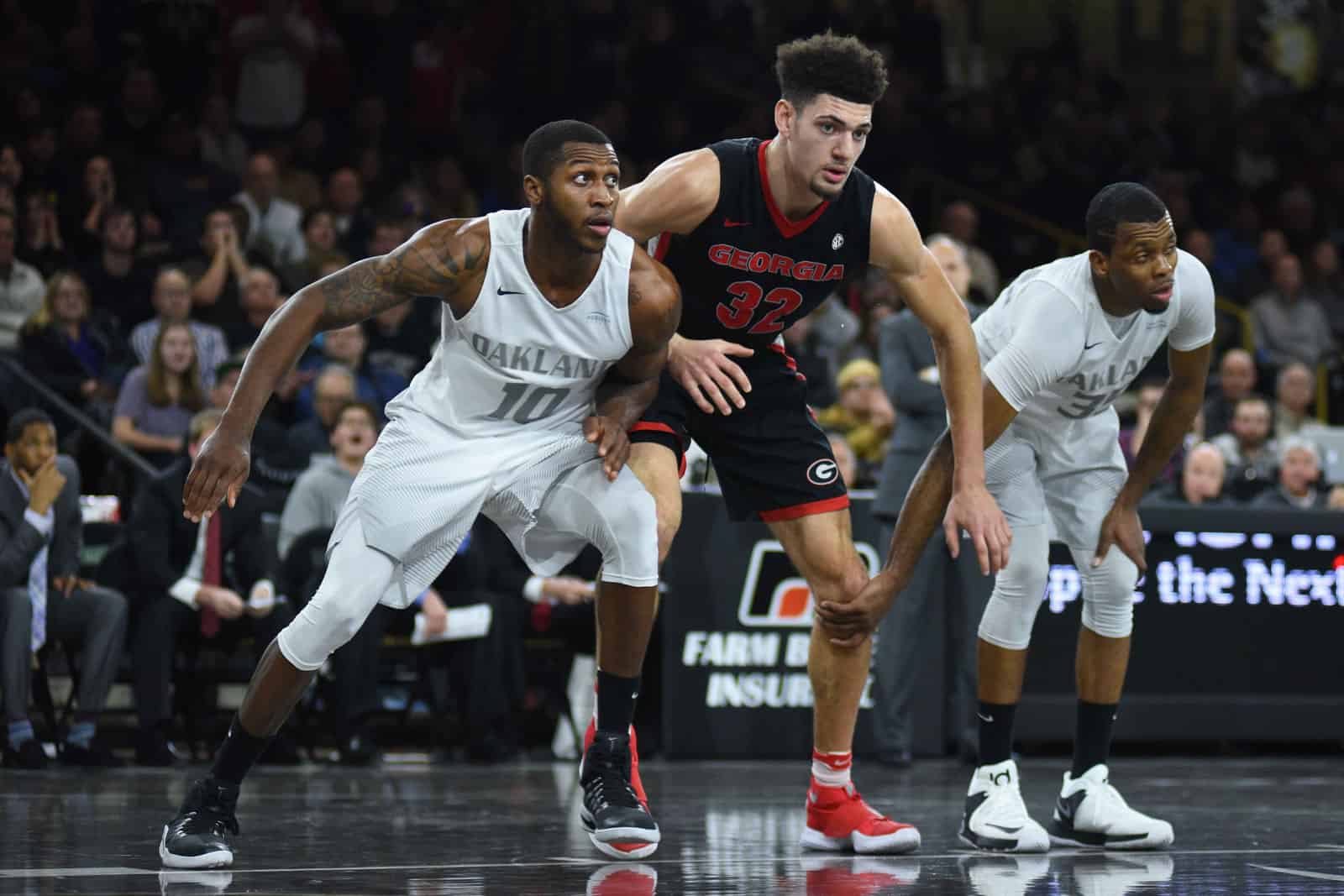 A date for the Oakland at Georgia basketball game this season has been set, SicEmDawgs.com has learned.

The Oakland Golden Grizzlies will travel to take on the Bulldogs at Stegeman Coliseum in Athens on Tuesday, Dec. 18, 2018, according to a copy of the game contract addendum obtained from Oakland University via a state Freedom of Information Act request.

The Bulldogs won the first game of the series 86-82 in Athens in 2015. The following season in Rochester, Michigan, Oakland upset Georgia 86-79.

News of the postponed Georgia-Oakland matchup being set for this season was first reported by Jon Rothstein.

Georgia will host Oakland as part of its 2018-18 non-conference schedule, per a source.

Georgia will also play the Illinois State Redbirds in the first round of the 2018 Cayman Islands Classic on Monday, Nov. 19. The Bulldogs will then face either Clemson or Akron in the second round.

The SEC opponents for Georgia for the 2018-19 season have also been announced by the SEC. The Bulldogs will host Auburn, Florida, Kentucky, Missouri, LSU, Mississippi State, Ole Miss, South Carolina and Vanderbilt.