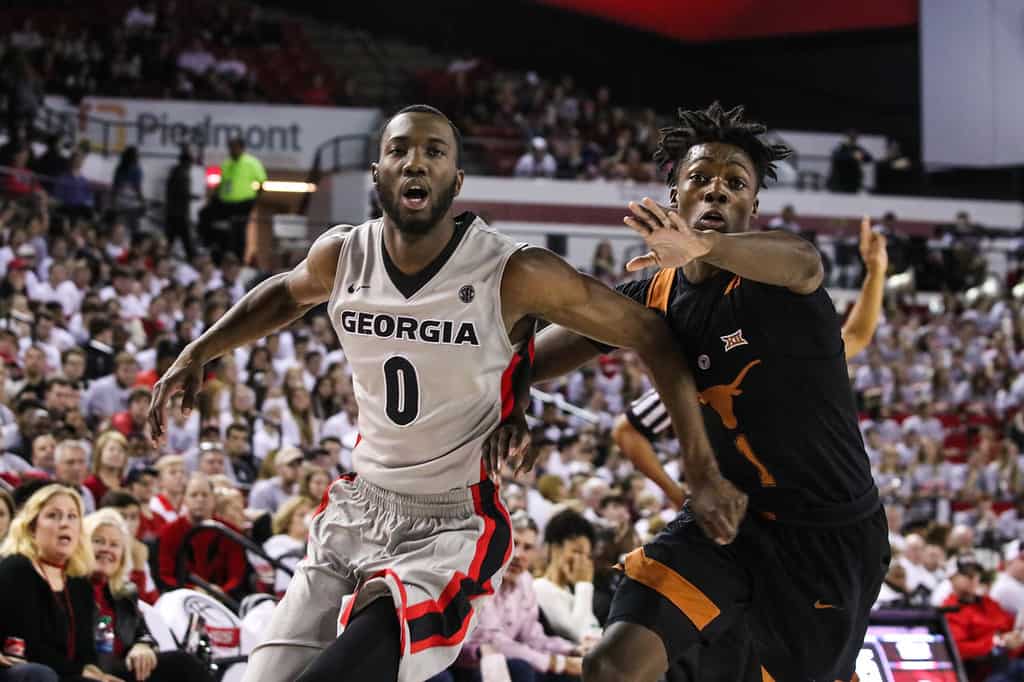 The Georgia Bulldogs will face the Texas Longhorns in Athens next season on Saturday, Jan. 26 as part of the 2019 SEC/Big 12 Challenge, the SEC announced on Thursday.

Georgia and Texas previously squared off in the SEC/Big 12 Challenge during the 2016-17 season. The Bulldogs defeated the Longhorns in that contest 59-57 in Athens.

“We have great respect for Shaka Smart and the entire Texas program,” head coach Tom Crean said. “Bringing a program of that prestige to Georgia will be a tremendous challenge for us, and it will be a great opportunity for Bulldog Nation to help us meet that challenge head on.”

Ten SEC members will compete in the 2019 Big 12/SEC Challenge. The same ten teams played in the challenge last season.

Game time and network for Georgia Texas will be announced at a later date, but the contest will be televised by either ESPN, ESPN2, or ESPNU.