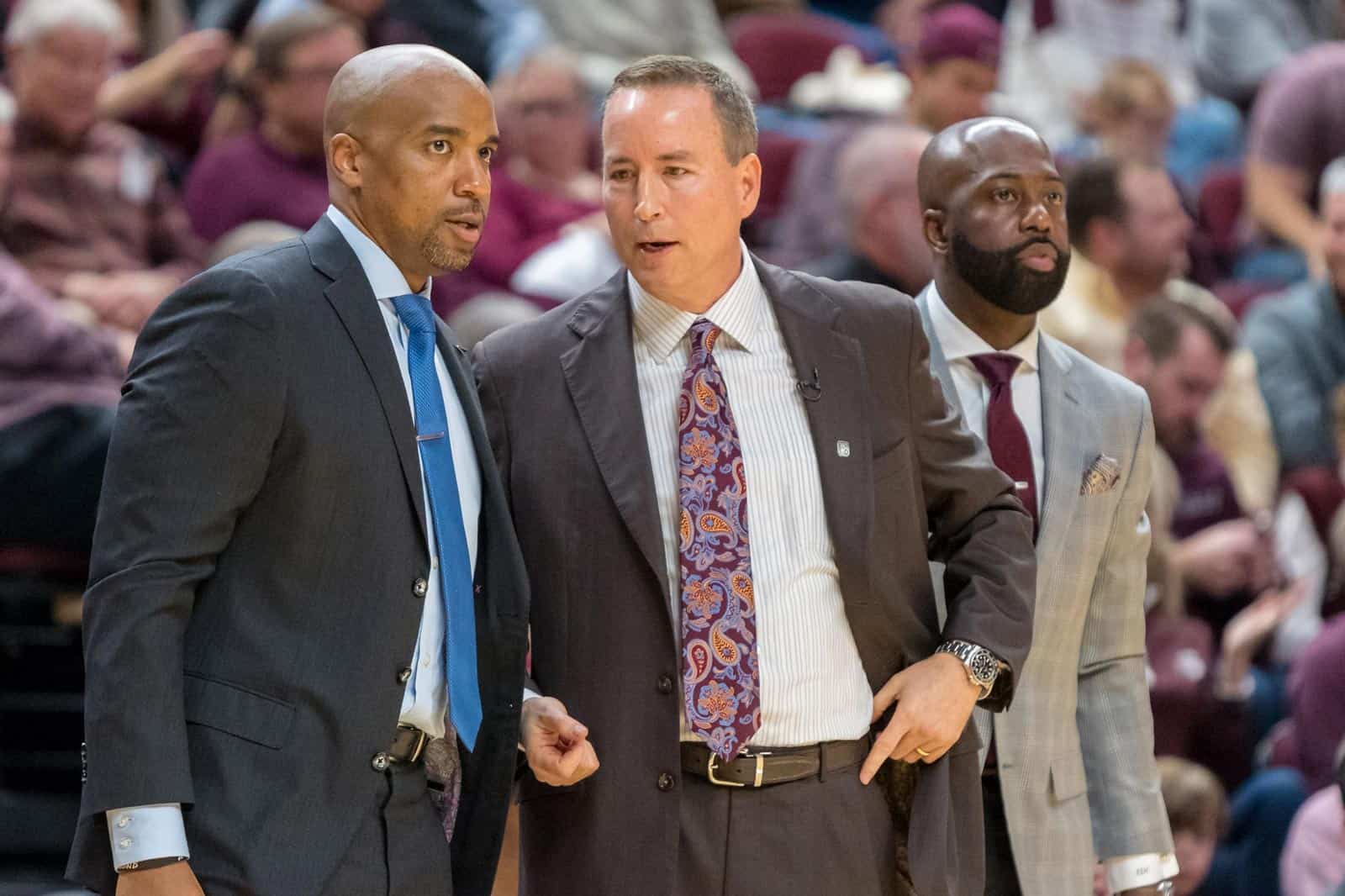 “We are excited to bring Amir, Ari and their daughter Laila home to Georgia to join the UGA community and our Basketball Family,” Crean said. “Amir has proven himself to be an outstanding basketball coach with the drive and knowledge to help develop players, game plans and overall scope of the programs he has worked in. His ability to recruit is shown in his energy, dogged determination and relationship building. His knowledge of SEC and ability to work with our big men will provide immediate help.”

Abdur-Rahim was a standout guard at Wheeler High School in the late 1990s and has a consistent record of winning as both a player and a coach. He has been on staffs at Texas A&M, College of Charleston, Georgia Tech and Murray State. Throughout each of those stops, Abdur-Rahim has built an impressive résumé of player development and strong recruiting ties, particularly in the Southeast and his hometown.

“My family and I are truly honored to be coming home to join Coach Crean and the Georgia Bulldog Family,” Abdur-Rahim said. “I am excited for the opportunity to learn from and work with Coach Crean, who is considered one of the best coaches and developers of young men in the country. His energy, passion and vision for Georgia Basketball and our student-athletes is clear and one that will be very exciting to be part of. I can’t wait to build real relationships with our current and future student-athletes. Having played with Georgia great D.A. Layne and competed against Georgia great Ezra Williams in high school, I know what Committing to the G means and can’t wait to feel the unbelievable energy Stegeman Coliseum has to offer.”

Most recently, Abdur-Rahim has spent the past four seasons on the staff at Texas A&M from 2014-18, helping the Aggies to three postseason bids including a pair of NCAA Sweet 16 appearances in 2016 and 2018. In 2016, Texas A&M won a school-record 28 games and captured a share of the SEC regular-season title, the Aggies’ first league championship in 30 years.

Prior to his stint in College Station, Abdur-Rahim was on the staff at the College of Charleston for two seasons. He served as an assistant coach in 2012-13 before being promoted to associate head coach for the 2013-14 campaign. The Cougars were a combined 43-23 during that span and participated in the 2010-11 CBI.

Abdur-Rahim also spent one season as director of player development at Georgia Tech in 2011-12 and five years as a graduate assistant and assistant coach at Murray State prior to that. He was a graduate assistant with the Racers for the 2006-07 and 2007-08 seasons and briefly returned to Wheeler, his high school alma mater, in 2008 before rejoining the Murray State staff as an assistant coach. During his tenure as an assistant coach, the Racers compiled a 73-26 record and won the 2010 and 2011 Ohio Valley Conference regular-season titles and the 2010 OVC tourney title. Murray State reached the second round of the 2010 NCAA Tournament and also secured a bid to the 2011 NIT.

Abdur-Rahim was a three-time All-Southland Conference guard at Southeastern Louisiana from 2001-04, where he led the Lions in scoring all three seasons. He finished ranked among SLU’s career leaders in scoring (No. 7 with 1,282 points), 3-point field goals (No. 2 with 194) and steals (No. 2 with 120). More importantly, he helped an impressive upswing in the SLU’s victory total. The Lions improved from 7-20 during Abdur-Rahim’s sophomore year to 11-16 his junior season and 20-9 as a senior. That season, Abdur-Rahim was named the NABC All-District 8 team after leading SLU to the Southland Conference regular-season title.

Abdur-Rahim earned his bachelor’s degree in general business from Southeastern Louisiana in 2004 and his master’s in organizational communication from Murray State in 2008. He is married to Arianne Buchanan, and the couple has a daughter, Laila (2).

Abdur-Rahim is one of 13 children and one of six brothers to play college basketball. His older brother, Shareef, was an NBA All-Star and is currently Vice President of basketball operations for the NBA.

Abdur-Rahim rounds Crean’s assistant coaching hires. With the addition of Abdur-Rahim, the Bulldogs’ staff now features two extremely prominent names in the history of high school basketball in Georgia. Chad Dollar, who joined the staff in April, starred at Atlanta’s Douglass High playing for his father, Don, who won more than 650 games and three state titles as a high school coach. The staff also features Joe Scott, who has 16 seasons of head coaching experience at Air Force, Princeton and Denver.