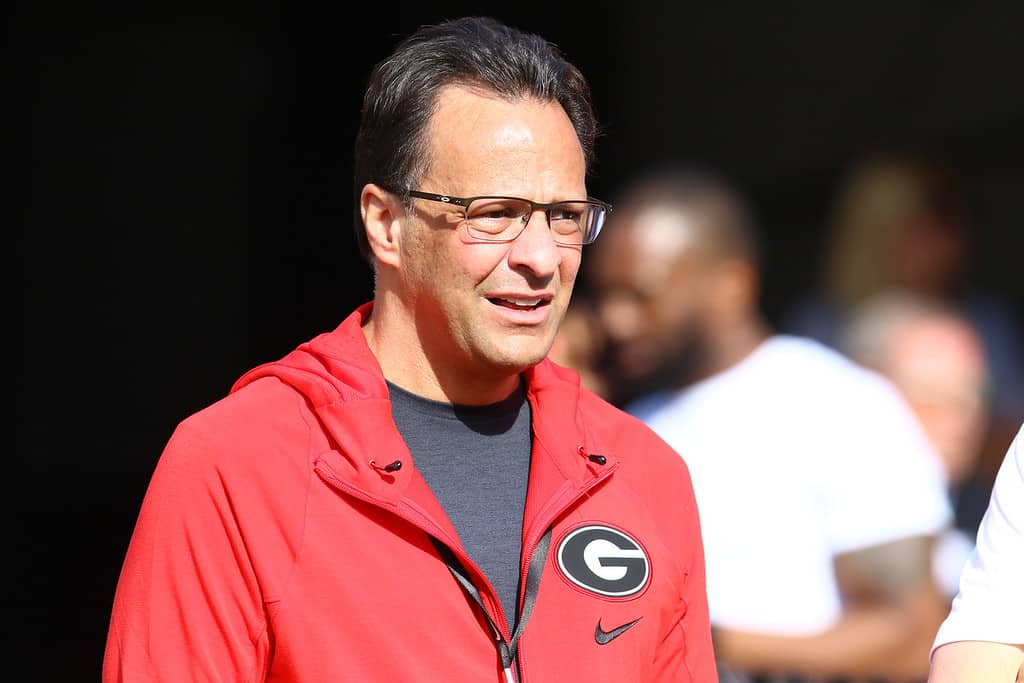 New UGA basketball head coach Tom Crean hit the recruiting trail right after his hiring and has now picked up his first commitment.

Tye Fagan, a three-star combo guard out of Thomaston, Georgia (Upson-Lee) has decided to stay home and play for the Georgia Bulldogs.

Previously, Tye Fagan was committed to the Middle Tennessee Blue Raiders. But their head coach, Kermit Davis, left for Ole Miss so he reopened his recruitment.

Tye Fagan is the third commitment for Georgia’s 2018 recruiting class. Forwards Amanze Ngumezi (four-star) and Jojo Toppin (three-star) signed with the Dawgs during the early signing period in November.