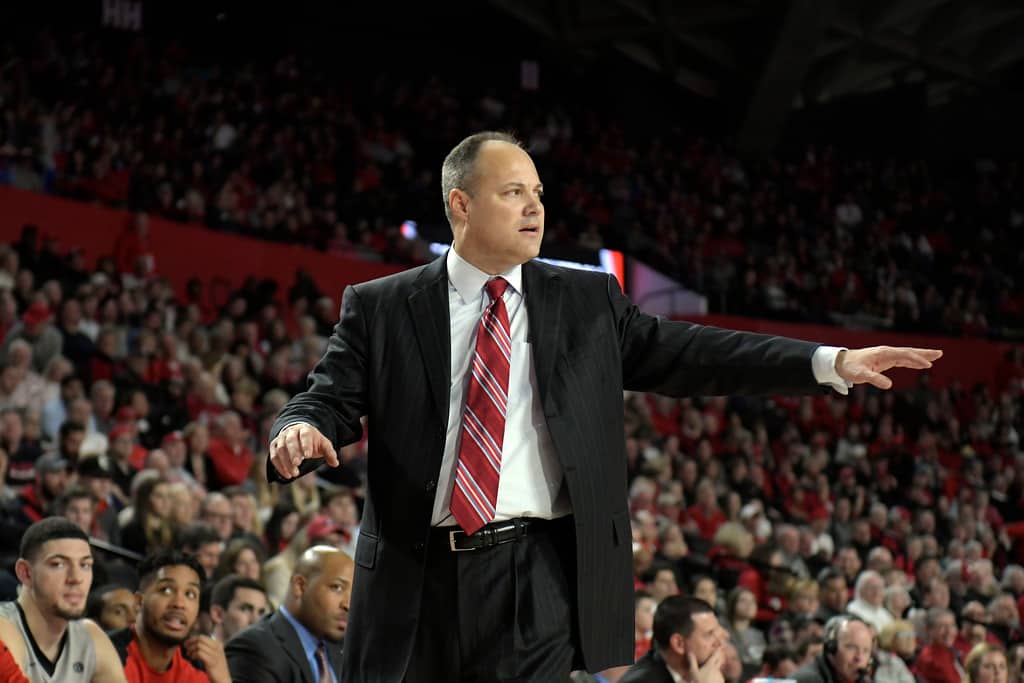 “Days like today are very difficult, especially when you are talking about someone like Mark Fox,” McGarity said. “We have worked alongside each other for eight seasons, and I have the utmost respect for Mark, his staff, our student-athletes and the support staff. They have always represented the University of Georgia in a professional manner. I know I speak for all Bulldogs to say ‘thank you’ to Mark and Cindy for the time and effort they have devoted to the University of Georgia.

“In the end, I felt like we have not reached our full potential as a basketball program. I really thought we were on the way to turning the corner this year. We just did not achieve the level of success as a program that I believe we should at the University of Georgia.

“We will move forward to search for a new head coach. It will be a national search in scope, and we will move as quickly as possible.”

“For the past nine years, we have had the good fortune to coach some terrific young men,” Fox said. “This chapter has closed, and I am grateful to the many who have helped us along the way but especially to the young men who wore the red and black. We’ve been able to reach a couple of NCAA Tournaments, a couple more NITs and graduate our players. Hopefully, our time here can be the groundwork for more success.”

With Fox done in Athens, McGarity and UGA will initiate a search for his replacement. Former Indiana head coach Tom Crean is considered a leading candidate, as is former Ohio State head coach Thad Matta.

Former player and current UGA assistant coach Jonas Hayes is also considered a candidate, but his ascension to head coach in Athens is unlikely at this point in his career.

Hayes is likely to interview for the vacant head coach position at Western Carolina University, where he and brother Jarvis played one season before transferring to play for Georgia.

Should Hayes not get or accept that position, the new UGA head coach would be wise to retain him. Hayes has been one of Georgia’s best recruiters, and could help in landing five-star guard Ashton Hagans. Hagans was committed to UGA but backed off after it became evident that Mark Fox would likely not be retained.

Stay tuned as we’ll bring you the latest news on the search for UGA basketball’s next head coach.