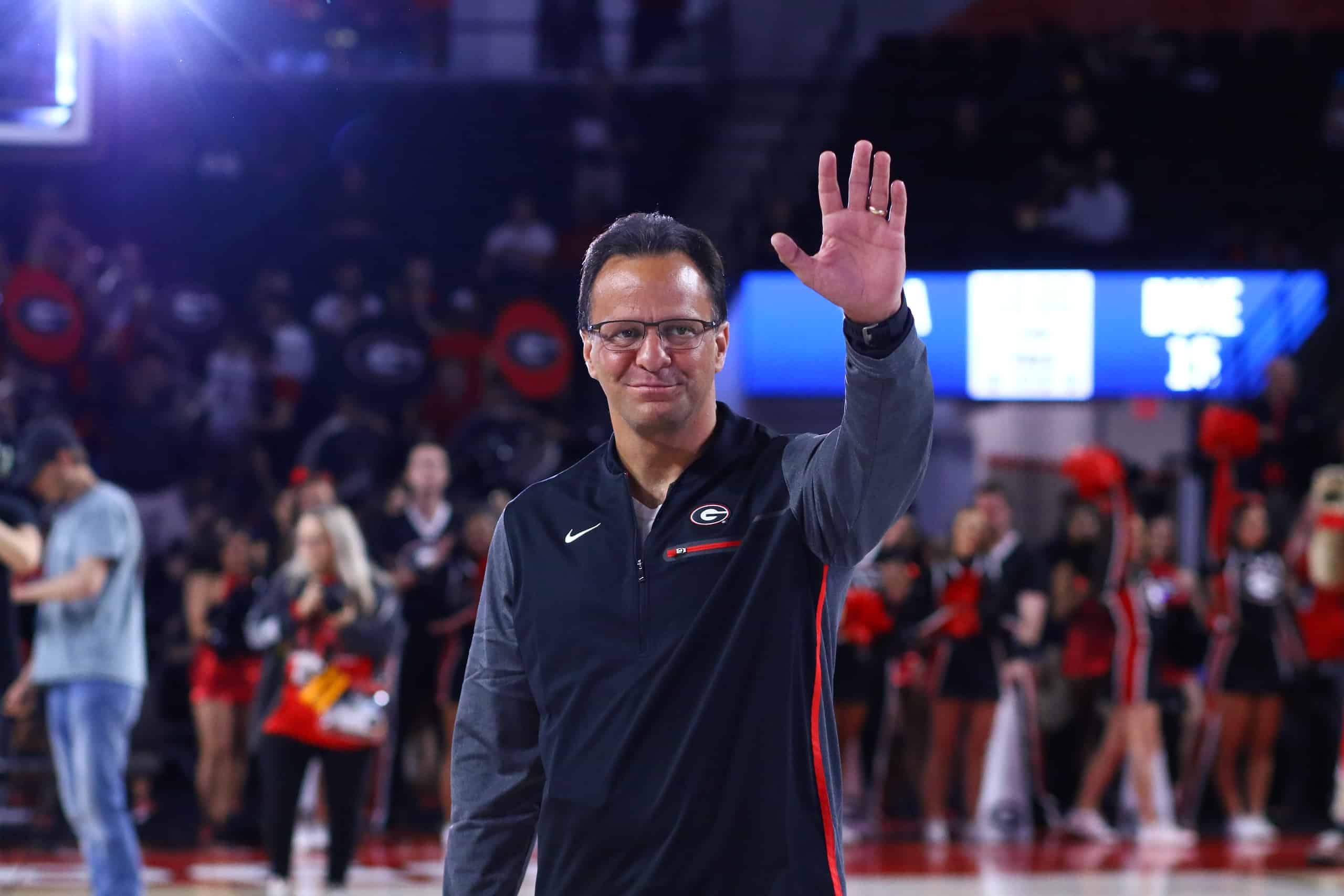 “We are excited to announce that we have recently signed 17th ranked Clemson University, from the ACC Conference, and the University of Georgia, from the SEC conference, to play in the 2018 Cayman Islands Classic,” Turk said.

The Cayman Islands Classic is an eight-team, preseason tournament that began in 2017. A few games are played at campus sites, with the remainder at John Gray gymnasium in Grand Cayman, Cayman Islands.

In addition to Georgia, the 2018 field includes Clemson, Creighton, St. Bonaventure, Illinois State, Boise State, and Akron. The eighth and final team will be announced at a later date. Playing dates for the 2018 tournament are Monday, Nov. 19 through Wednesday, Nov. 21, 2018.

“We feel this is a strong lineup going into year two of the tournament and will attract a loyal following of basketball fans to the Cayman Islands,” Turk said.

With at least three games to play in the Cayman Islands Classic, Georgia now has six non-conference games lined up for the 2018-19 season. The Bulldogs are also scheduled to host UMass on Dec. 29 and play at Georgia Tech and Temple on dates to be determined.

SicEmDawgs.com obtained the signed contract for the 2018 Cayman Islands Classic from the University of Georgia via a state open records request.

The tournament will be held from November 9-23, 2018. First round games will be played at the home arenas of the participants and the games in Grand Cayman will be played November 19-21.

If any participant is placed on probation or any of its players are declared ineligible, the hosts Caymax Sports LTD and Global Sports Management, reserve the right to withdraw its invitation to the participant and no cancellation fee will be payable.

Participants may also cancel the agreement upon written notice 150 days prior to the event and a payment of $160,000 would be due within 30 days.