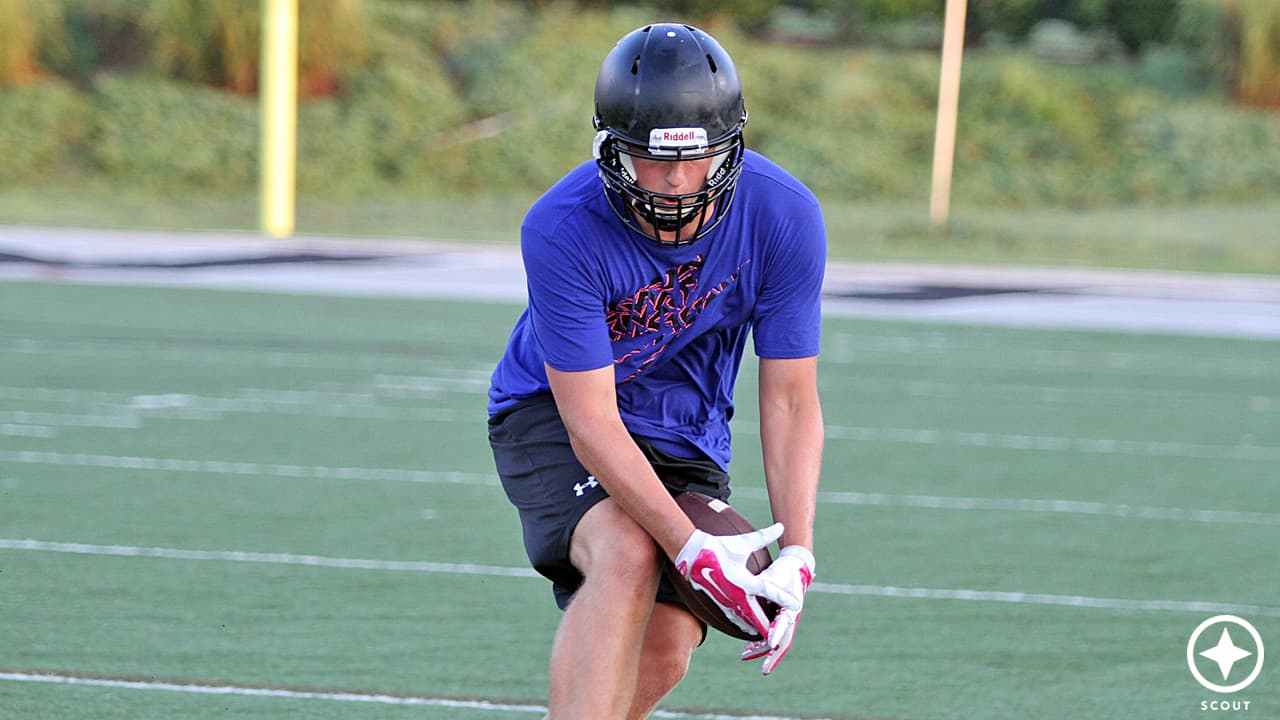 Today UGA football received a commitment for the class of 2019, this one from four-star tight end Ryland Goede of Acworth, Georgia (Kennesaw Mountain).

Goede (6-7, 235) committed to the Georgia Bulldogs over Alabama, Auburn, Michigan, and Ohio State. He also had offers from most of the top schools, including Duke, Florida, Louisville, LSU, Notre Dame, UCLA, and others.

Ryland Goede is rated 4-stars, the No. 6 tight end, and the No. 161 overall recruit in the 247Sports Composite.

Rivals.com also rates Goede as a four-star recruit, the No. 5 tight end, and the No. 196 overall recruit for the 2019 class.