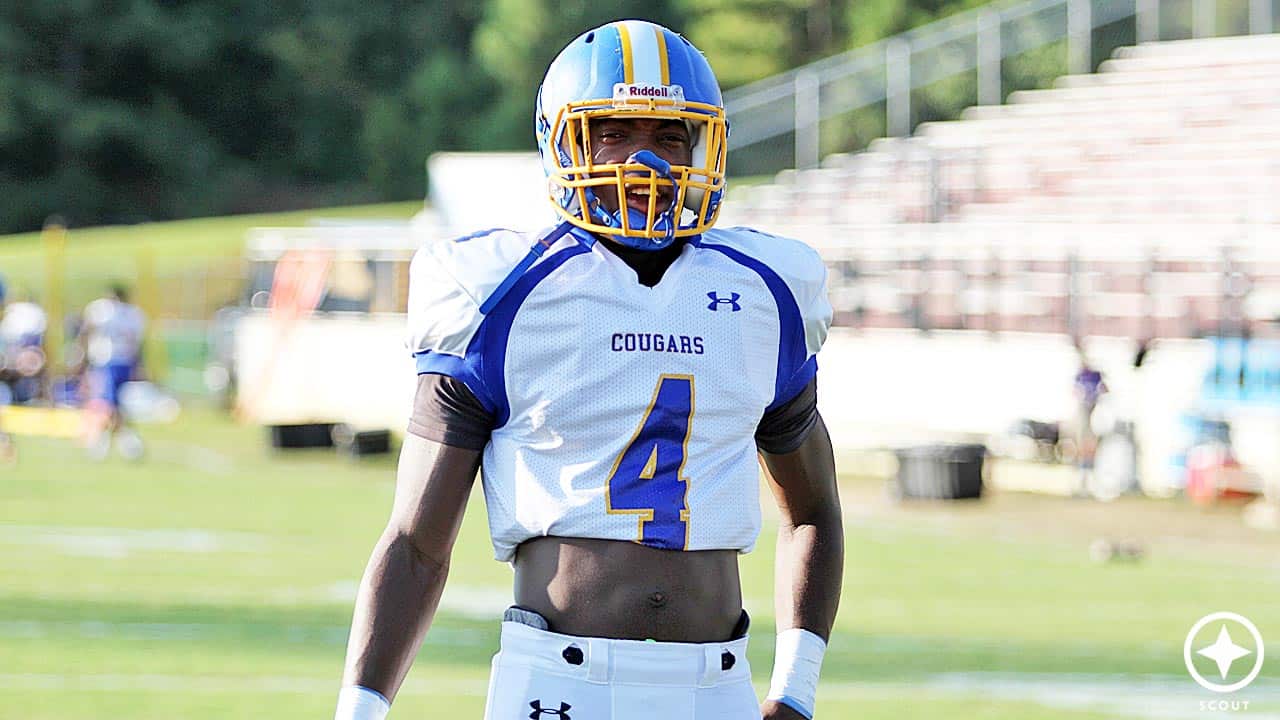 UGA football has received another huge commitment for the class of 2018. Five-star outside linebacker Quay Walker of Cordele, Georgia (Crisp County) has committed to the Georgia Bulldogs.

Walker (6-4, 236) flipped his commitment from Alabama to UGA this morning. He had been committed to Alabama since June 2017 and he was also considering Tennessee. Walker also had offers from most of the top schools, including Auburn, Florida, Florida State, LSU, Miami, and Oregon.

Rivals.com also rates Walker as a four-star recruit, the No. 3 outside linebacker, and the No. 38 overall recruit for the 2018 class.