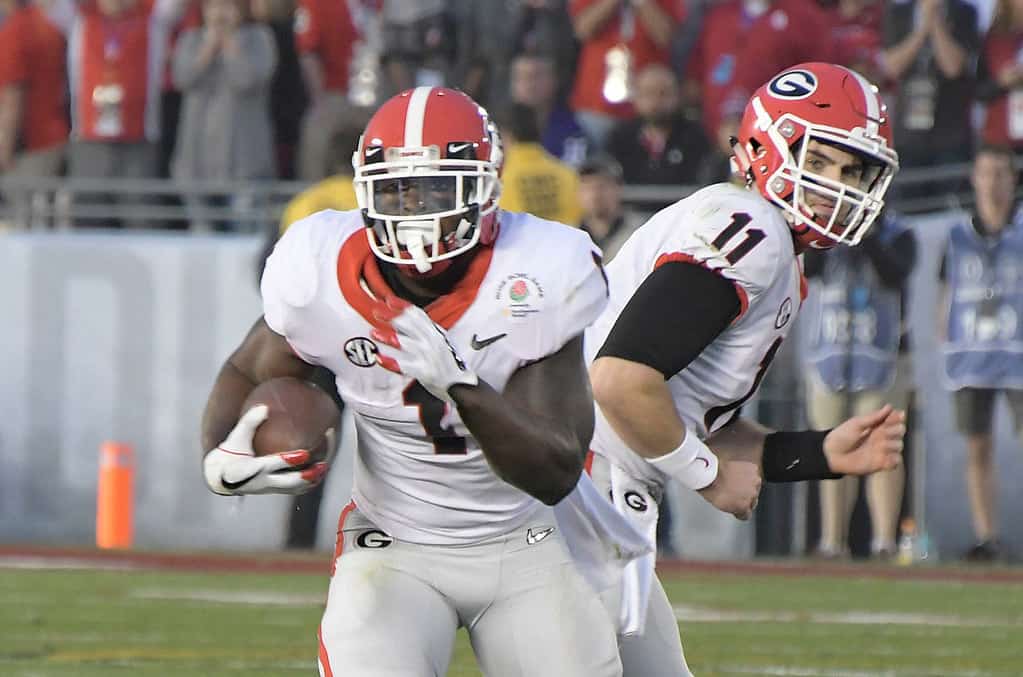 Ten former UGA football players have been invited to the 2018 NFL Combine at Lucas Oil Stadium in Indianapolis, IN.

The week-long event begins on Tuesday, Feb. 27 and runs through Monday, March 5.

Players will work out in front of NFL coaches, general managers, and scouts ahead of the 2018 NFL Draft which begins on Thursday, April 26 at AT&T Stadium in Arlington, Texas.

The following Georgia Bulldogs will be participating in the 2018 NFL Combine: