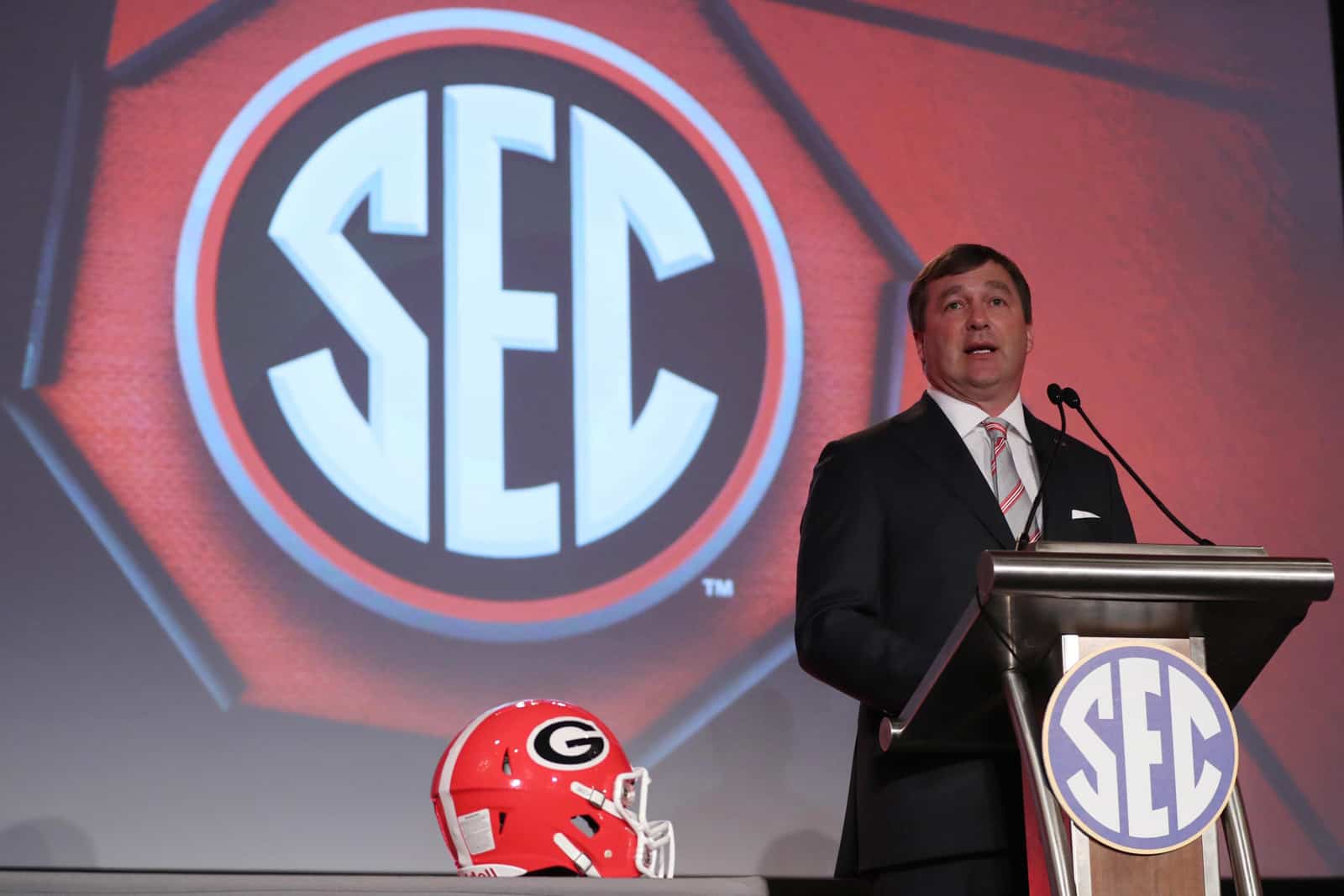 The 2018 SEC Football Media Days Schedule has been announced. Media Days kicks off on Monday, July 16 at the College Football Hall of Fame in Atlanta, Georgia.

Georgia Bulldogs head football coach Kirby Smart and a few players to be named will speak to the media on Tuesday, July 17.