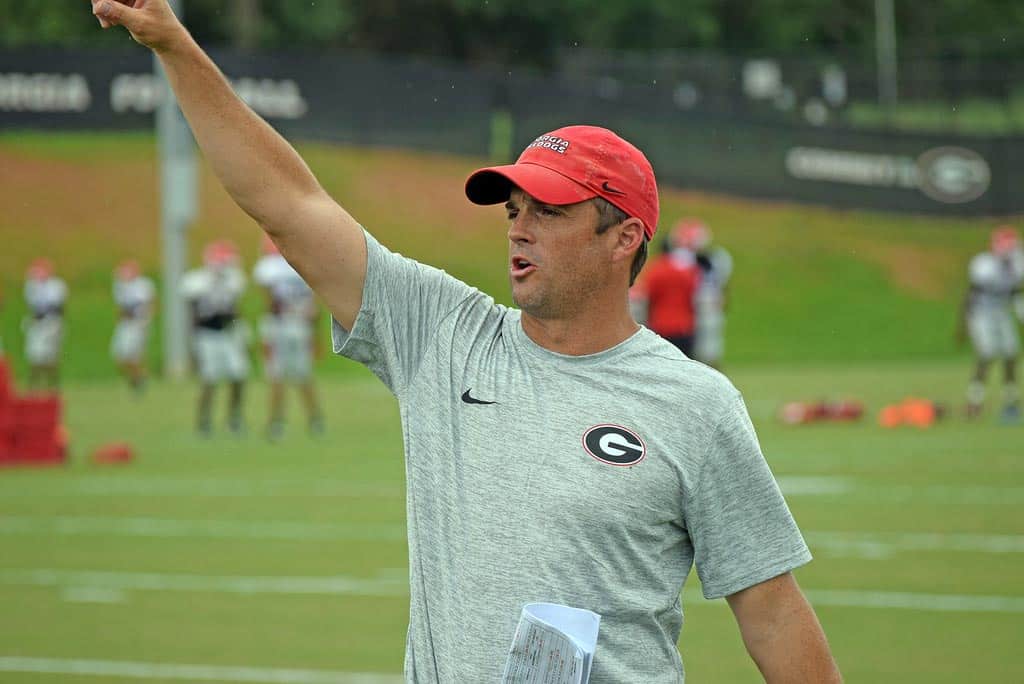 Shane Beamer is leaving Georgia to become assistant head coach for the offense at Oklahoma and will be involved with Lincoln Riley in preparing the Sooners’ weekly offensive game plan, sources tell ESPN.

You can’t blame Shane Beamer for leaving the UGA program because it appears he is set for a big promotion and raise under head coach Lincoln Riley at Oklahoma.

Beamer has been with the Bulldogs since Kirby Smart’s first season in Athens. Prior to that, he was the associate head coach and running backs coach at Virginia Tech since 2011.

The Bulldogs have also lost some off the field assistants, including Scott Fountain (special teams analyst) and Aaron Feld (assistant strength and conditioning coach).

Back in December, Kirby Smart said that coaches leaving his program was a sign of success.

“I think it is an honor any time your assistants have an opportunity to advance themselves. I learned that from none other than Nick (Saban),” Kirby said. “When you get an opportunity for some one to go on and increase their role, and they get a promotion – I think that is an honor for your staff. I hope all of our guys get that opportunity.”