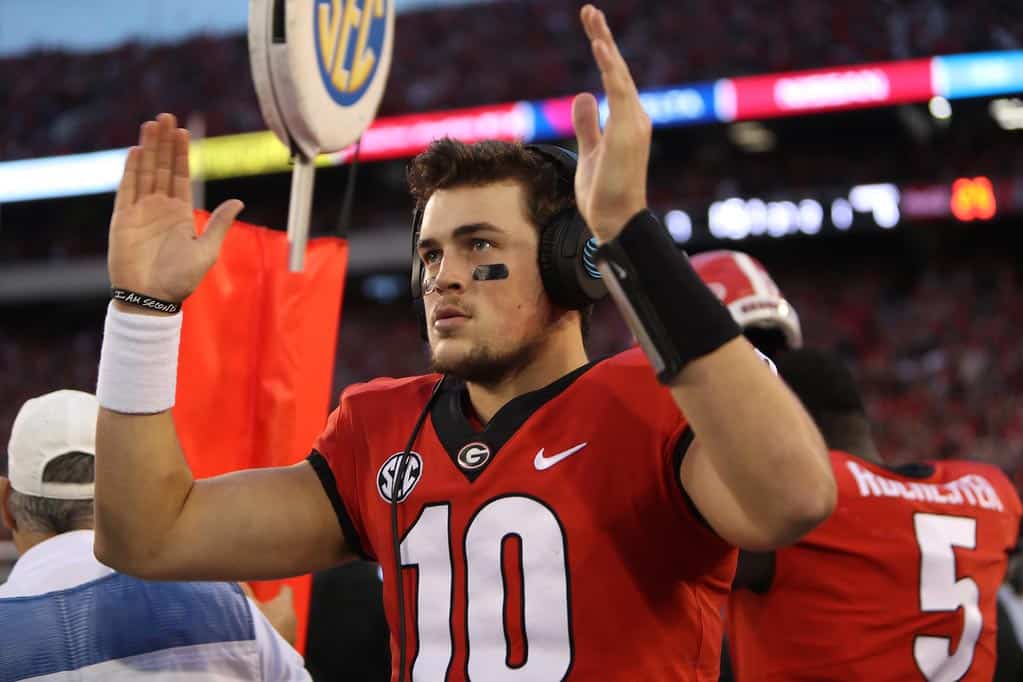 It was reported by the Seattle Times shortly after UGA lost in the National Championship that true sophomore quarterback Jacob Eason was transferring to Washington.

While most fans and media suspected Eason would transfer, there has been no official word from UGA or Eason himself until today.

Thank you UGA for an incredible two years. The memories and relationships I have made will truly last a lifetime. I will miss suiting up in red and black, but Athens will always be a place I can call home. -Skinnyqb pic.twitter.com/2vyMVa0UE0

Jacob Eason started in 12 of 13 games for the Georgia Bulldogs as a freshman. This season, he started game one against Appalachian State before leaving the game with a knee injury.

True freshman Jake Fromm entered and didn’t surrender the starting position the remainder of the season. Fromm will likely be the starter in 2018 and the Bulldogs just signed Justin Fields, a five-star dual-threat quarterback.

Jacob Eason is a Damn Good Dawg. He handled the 2017 season with a ton of class. We wish him luck at Washington or wherever he lands next!